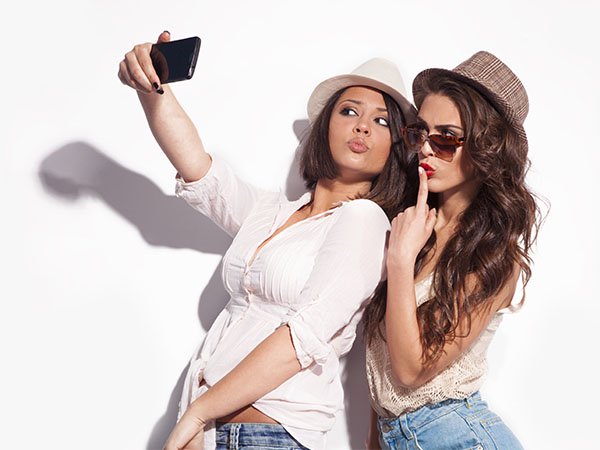 New Delhi: Want to make your first impression do the job for you? Well, your online profile picture may be the best bet here.

A significant number of Indian professionals feel that first impression about another individual depends on his or her online profile image, says a survey.

Further, the survey by professional networking site LinkedIn found that about 35% of Indian professionals felt that it was important to regularly update their profile picture.

“Overall, more than one in three Indian professionals across all age groups said their first impression about someone is based on their online profile picture, second-highest globally after China (38%).”

“Interestingly, this figure was the highest among Indian millennials (those aged 18-34 years),” it said.

According to the survey, about 42% of the Indian millennials admitted to being more careful about their profile picture on professional networking sites.

“This behaviour was most prominent among professionals representing industries such as travel & transport (50%), human resources (44%) and arts & culture (44%),” it noted.

The findings are based on a survey that covered over 15,000 full-time professionals aged between 18 and 66 years and spread across 19 countries, including India, China and the US.