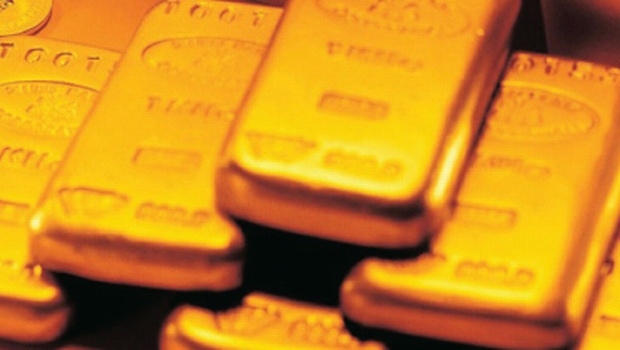 New Delhi: Officers of Air Intelligence Unit (AIU)Â on MondayÂ intercepted an airport insider for indulging inÂ gold smugglingÂ worth over Rs 1.03 crore. It is the 18th reported case to be detected in the past one year at the city airport.

According to additional commissioner (AIU) airport customs Milind Lanjewar, the accused John Jeeson, who works as an executive with Celebi Nas, was held outside the aerobridge of QR 556 Qatar airways (Doha-Mumbai). Celebi Nas is a company working as a ground handler for many airlines.

“His personal search resulted in the recovery of 36 tola bars of 116.6cms each (4.175kg) valued at Rs 1.03 crore. The passenger Wakas Abdul Hamid Shaikh who had handed over to the gold to the staff and the financier of the gold Mukesh Pahuja were also intercepted,” Lanjewar added. The officers said that all three of them were arrested under Customs Act.

In the second case, the arrest of a domestic passenger named Sahul Hameed, who had arrived from Kolkata by Spicejet SG 488, resulted in the recovery of 15 foreign-marked gold bars of 100 grams each (weighing 1500 gms totally) and valued at Rs. 36.63 lakh.