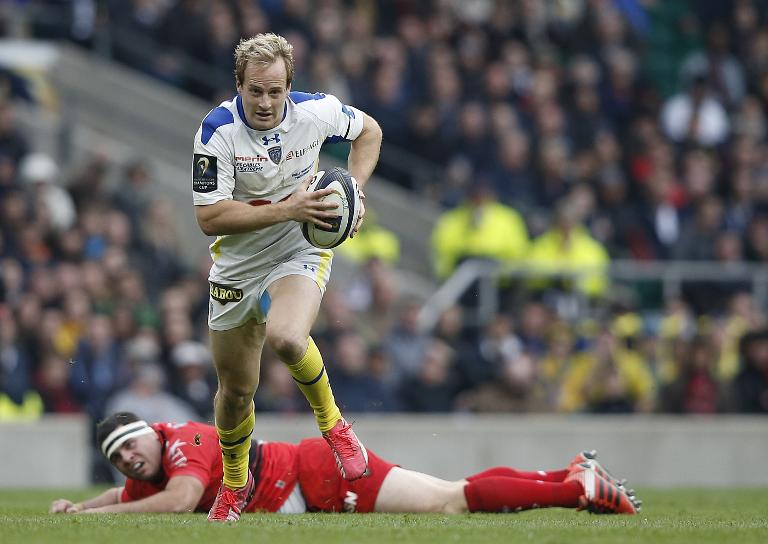 Abendanon, 28, has excelled since joining Clermont from Bath last year and scored a fine try in the French club’s 24-18 loss to Top 14 rivals Toulon at Twickenham in the European Champions Cup final on Saturday.

“It’s obviously a huge honour to receive this accolade, especially with the great players who have received it in years past,” Abendanon said in an EPCR press release.

“I want to thank everyone involved at Clermont for the help, support and character shown throughout the year.

“I realise that this is an individual award, but it is, for me, a recognition of the players around me who have shown such resolve and endeavour during a tough European season.

“I would therefore like to accept it on behalf of the whole squad as a small consolation for Saturday’s disappointment.”

The award was allocated by an expert panel of journalists and former players.

Despite his fine season, Abendanon may not be named in England’s 45-man training squad for the World Cup due to the Rugby Football Union’s (RFU) policy of only selecting overseas-based players in “exceptional circumstances”.