Home Science & Tech TRAI-l and a comedy of errors! 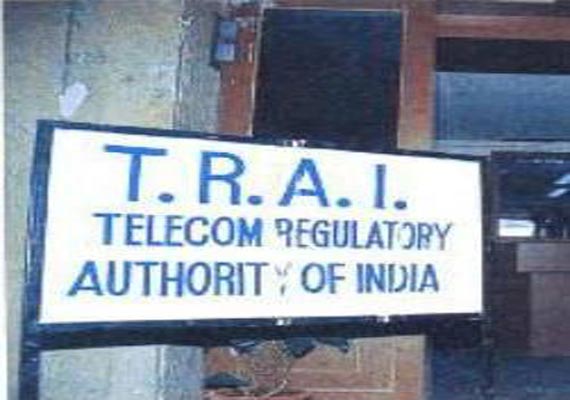 Oh dear Lord, whatâ€™s up with TRAI? After irking the public and earning unnecessary wrath of almost everyone, TRAI has refused to learn its lesson. TRAI is today a household vamp, thanks to its overtly ambitious plans of making a buck out of the millions of internet users that India claims to have.

Therefore, the treatment thatâ€™s being handed out to it on a silver platter is no surprise at all. Hereâ€™s where it all began. Net neutrality, a concept limited to the much-learned burst into the internet, thanks to social media and its outreach. People pulled off Arvind Kejriwals, opposing TRAIâ€™s move hammer and tongs, demanding for net neutrality and freedom to use the internet without anyone minting a quick buck out of it.

When several people, and I mean several in bold and capitals, wrote to TRAI seeking net neutrality, it seemed like the matter would reach a rather logical and conclusive closure. But just when the going appeared to be smooth, TRAI chief Rahul Khullar made a statement that was so, so, so uncalled for. He termed the several million mails that he received as â€˜shrill voicesâ€™ that didnâ€™t have the ability to change anything, leave alone push the demand for net neutrality.

And this was just the beginning, this is the TRAI weâ€™re talking about. How can this be just the end?

So, the next â€˜stepâ€™ that TRAI took was to make all the replies public, making all the email ids public. This meant that several, several (remember bold, capital) mail ids were now vulnerable to being hacked. When it came to their personal information being at stake, the junta went up in arms and TRAI had nothing else to do but take cover and duck the rain of blows that were headed its way.

TRAI tried to play smart, â€˜triedâ€™ being the operative word here. It all the email ids, or munging as itâ€™s popularly known as, replacing the reals â€˜.â€™ with dot and the â€˜@â€™ with at, with little effect, nevertheless. It was already available to spammers and hackers, and therefore, no amount of troubleshooting or brushing under the carpet would do any good.

And then came check and mate from the public. A group hacked its website and tweeted extremely unacceptable stuff from its account, making it the butt of ridicule, if it wasnâ€™t enough already.

TRAI and its screw ups have been one of the worst in recent times. But like they say, as you sow, so shall you reap!
Â