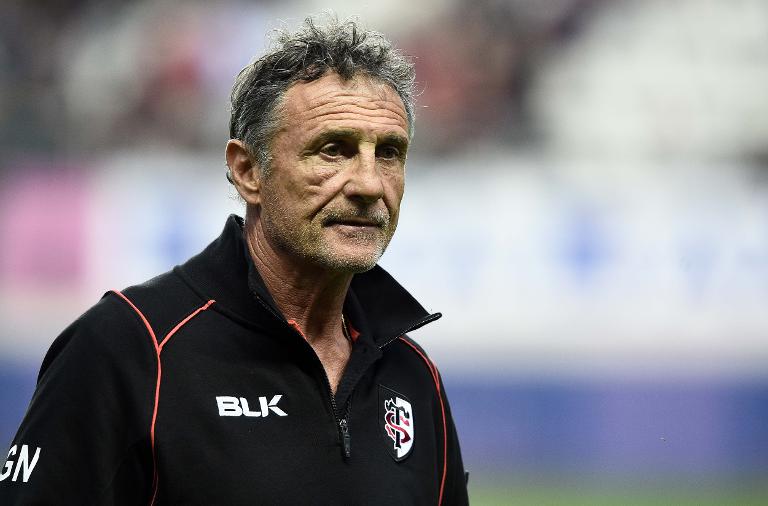 “It’s an accomplishment, they’ve entered the history books and that’s completely understandable. Winning three straight European Cups shows how dominating Toulon have been for the past four or five years,” Noves said.

On Saturday, Toulon became the first club to be crowned champions of Europe in three successive seasons after they beat French rivals Clermont 24-18 in a thrilling Champions Cup final at Twickenham.

“To be motivated again and again is one thing we, ourselves, knew in the past but in today’s rugby, it is a very complicated feat to achieve,” said the 61-year old coach who is in the hunt for his first Top 14 title since 2012.

“We will see who are the six qualifying for the playoffs and that’s another story but, right now, Toulon seem unbeatable on paper,” he added.

Toulouse, currently sitting on third in the table just one point behind Clermont, have lost once in their last eight games and remain in the fight for a home play-off semi-final spot.

Guy Noves, who has been at the helm of Toulouse since 1993, is seen as one of the favourites tipped to replace Philippe Saint-Andre at the end of the 2015 World Cup.