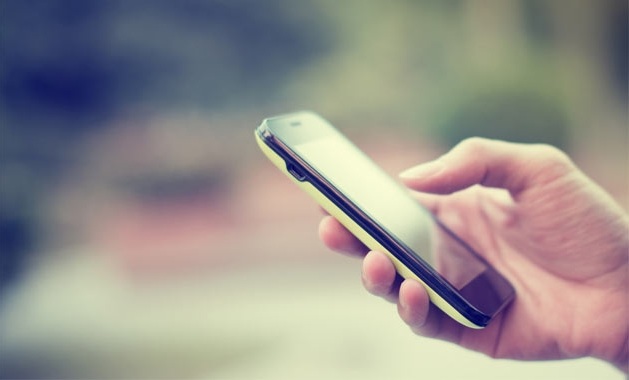 New Delhi: The Department of Telecom (DoT) has extended the deadline to fully implement the mobile number portability (MNP) across the country by another two months.

The earlier deadline to roll out ‘full MNP’ was May 3. “The government has decided to extend the date of implementation of the full MNP in the networks by two months,” an official statement said.

Telecom industry body COAI had sought extension for implementing nationwide MNP as telecom operators have to make some technical changes to their networks due to changes in national numbering plan (NNP) and this could take about 8 weeks.

The DoT has amended NNP asking telecom operators to allow their subscribers to dial on to mobile numbers within the same circle as well as inter circle without any prefix. Calls can also be made using the prefix ‘0’ and/or ‘+91’.

The DoT said various operators have already put in place hardware and software in their system required for implementation of full MNP.

“Internal testing by these operators is in advanced stage. The detailed final testing is schedule to commence shortly and is likely to be completed in two months for most of the operators,” the statement added.

“Detailed discussions were held with stakeholders to address various technical complexities emerged while implementing the full MNP in the networks,” the DoT said.

The DoT had approved the recommendations of TRAI on November 3 last year and the same was to be implemented within a period of six months.

The full MNP will allow subscribers to retain their mobile number in any part of the country even when they change their operator or state. At present, MNP allows subscribers to change mobile network while retaining their number in the same telecom circle.