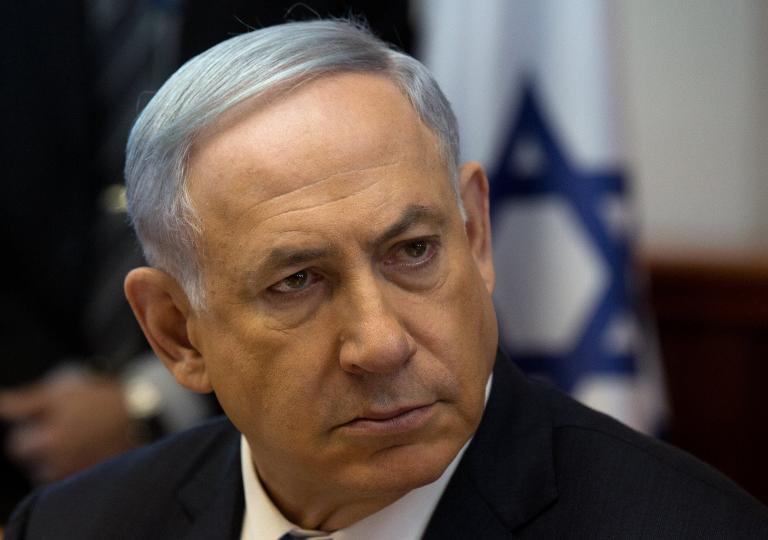 Israeli Prime Minister Benjamin Netanyahu called for a united front against racism after talks on Monday with leaders of the Ethiopian Jewish community.

“We must stand together as one against the phenomenon of racism, to denounce it and eliminate it,” he said after a three-hour meeting focused on grievances within the community over police brutality and discrimination.

He also met during the afternoon with Damas Pakada, an Ethiopian soldier who was beaten by two policemen and whose assault was caught on video, triggering a wave of angry protests in recent days.

“I was shocked by the pictures that I saw. We cannot accept this and the police are dealing with it,” Netanyahu told him, according to a statement from his office.

“We will have to change things,” he said at the meeting, which was attended by Internal Security Minister Yitzhak Aharonovitch, Police Commissioner Yohanan Danino and lawmaker Avraham Neguise, a newly elected parliamentarian of Ethiopian descent.

Netanyahu said there was clearly “a deep problem” within Israeli society that needed to be resolved.

“The outburst (of protest) is the result of real distress. We will fight this together. There is a lot of hard work to be done but we are heading in the right direction,” he said.

Addressing Pakada, Danino apologised for the assault on behalf of the police force.

“When I saw the video, which speaks for itself, we immediately fired the police officer,” he said.

The footage showed Pakada being attacked by two men, both of whom appeared to be policemen but Danino only referred to one.