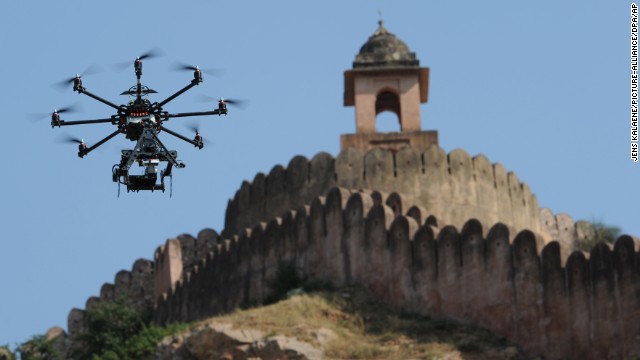 New Delhi: India is fast developing into a country that relies heavily on technology to solve problems that plague it. Cementing that fact that India has attained the status numero uno spot in the drone-importing nations, followed by United Kingdom and France.

Now, India’s National Disaster Response Force is using these pilot-less, eyes in the sky, as drones are more popularly known, to help Nepal map the scale of devastation caused by last month’s earthquake.

The advantage of UAVs is that they come at a fraction of the cost of manned aircraft with no risk to human lives.

A total of 1,574 UAV transfers have taken place across the world between 1985 and 2014. Of these, 16 are armed UAVs, according to data provided by Stockholm International Peace Research Institute (SIPRI), an independent global conflict-research institute.