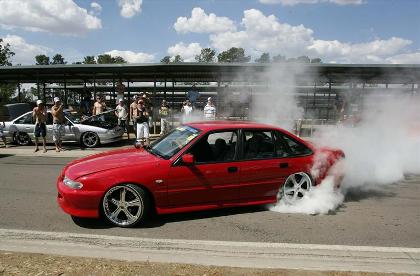 Washington: A new study has examined that people with impulsive, angry personality traits run a higher risk of engaging in aggressive driving behavior than people without those characteristics.

The study suggested that drivers, who are readily angered by slower drivers, detours and similar traffic disruptions could be taught to become more aware of their responses and modify them to reduce accident risks, according to the authors.

The authors state that their study’s aim was to test a proposed model of driver crash-related behaviors and compare how the model fit with data for drivers in the United Kingdom and Republic of Ireland. According to the model, the personality traits of boredom proneness, impulsiveness and sensation seeking, coupled with driving anger, would predict aggressive driving. Such driving would, in turn, “be a reliable contributor toward crash-related conditions, including near-misses, slips of attention (loss of control of the vehicle and loss of concentration) and moving violations”.

The study confirmed the model, with anger and impulsivity being significant predictors of aggressive expression and this in turn predicting subsequent crash-related behavior.