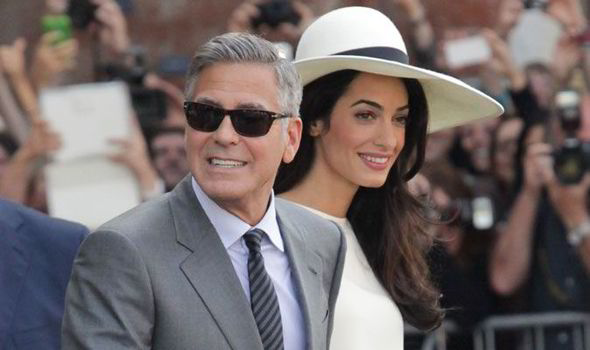 London:Â Amal ClooneyÂ is treating her hubby George ClooneyÂ with the ultimate man treat for his birthdayÂ , a Porsche 911 GT3 RS.

The 37-year-old lawyer has booked the new wheels, which is among the first to become available in the United States, to replace the actor’s current blackÂ PorscheÂ 911.

A family source has said that Clooney loved his cars and liked them stylish and fast.

Amal is also reportedly getting a big smoothie maker for the star, as he loves them and finds them soothing, along with his fast cars.