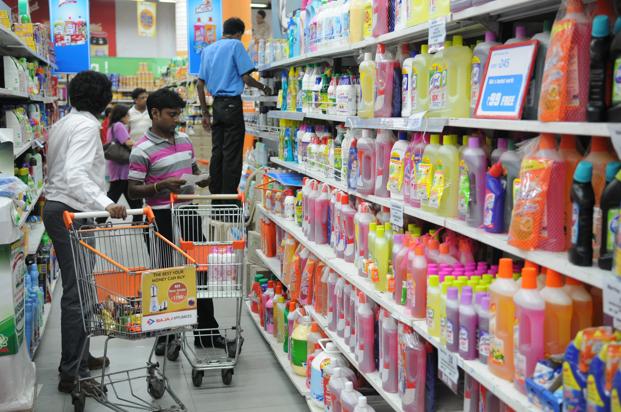 New Delhi: Kishore Biyani-promoted Future Retail will merge its retail operations with Bharti Retail to form one of India’s largest retail networks with 570 stores across 243 cities, the company said on Monday.

“Consolidation process will result in creation of two distinct entities post-merger – one focused on retail operations and other holding the infrastructure and investment,” Future Retail said in a statement.

Future Retail shares jumped as much as 18.5% in trade on Monday, outperforming the broader Sensex, which traded 1% higher.