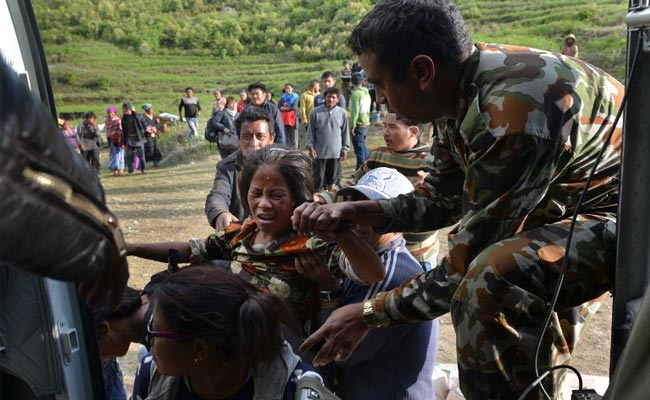 Teams from Japan, Turkey, Ukraine, UK and Netherlands have begun the process of leaving.

“As such, Nepal has asked all rescue teams from 34 nations to withdraw. They now need rubble removal equipment and have asked India for help, an army engineering team will be going,” the ministry said.

India’s National Disaster Response Force (NDRF) has the largest presence in Nepal; 16 teams of nearly 50 personnel each are involved in the Herculean rescue efforts mounted after the April 25 earthquake. China, with nearly 400 personnel, is the second largest contingent.

Nepal has all but given up hope of finding any more survivors.

The distribution of aid to survivors has been a major challenge for Nepal. International agencies are worried that relief material pouring in from across the world is piling up at the airport, and has not yet reached people who need it desperately.