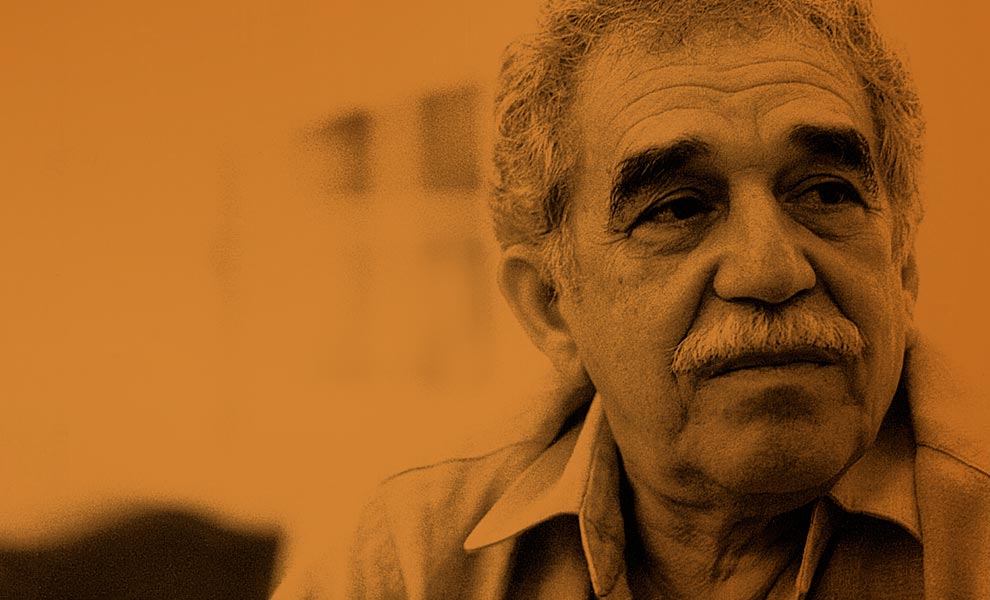 New Delhi: Even after its authorâ€™s death, people have not gotten over the magic of â€˜One Hundred Years of Solitudeâ€™.

“One Hundred Years of Solitude” was first published in Spanish in 1967 and is considered a literary masterpiece. Also, it is one of the most translated books across the world, Xinhua news agency reported.

The stolen copy has a dedication of “To Alvaro Castillo, the old-book seller, as yesterday and forever, your friend, Gabo (Marquez was known as Gabo throughout Latin America)”.

It also has a cover different from that of other versions, featuring a boat surrounded by wild plants.

Castillo, who lent the book for the exhibition, said “the copy is invaluable and should not go on sale”, adding that an official complaint has been filed before authorities.

Marquez, who died on April 17, 2014, was awarded the Nobel Prize in Literature in 1982. He has been described as “the greatest Colombian that ever lived”.