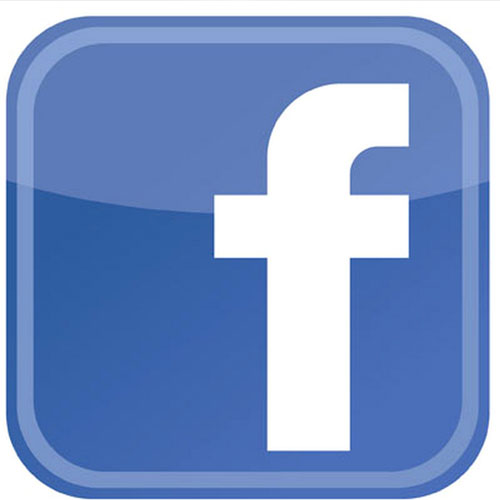 Facebook finally launched the new Facebook Login tool, which was announced at last yearâ€™s F8 developers conference. This tool will focus on offering users the option to choose what they would like to share with third-party apps and websites.

Previously, the user would have to submit all personal information such as date of birth, photos, details of friend list to the app to use it. However, with the new provision users will be able to choose what data an app can access.

With the new Login, people can select the data an app gets to access by un-checking categories of information, one by one.Â If a user wishes to share their friend list with the app, but not their birth date, they can make that choice easily now.

Facebook announced changes to its login API, the technology app developers use so that users can easily create accounts on their apps using their Facebook accounts.

In conversation withÂ ReCode, Simon Cross, a Facebook product manager said, â€œIf a developer hasnâ€™t prepared for Facebookâ€™s update and its app is still coded to rely on parts of your Facebook information that you now withhold, it could bug out. But this is unlikelyâ€.Â The report added that, â€œWhen you hit â€˜Log in with Facebookâ€™ on an app, you shall be redirected to the login approval page.Â  There, youâ€™ll now see a link to â€˜edit the info you provideâ€™, which lets you pick and choose which elements of your profile you share.â€