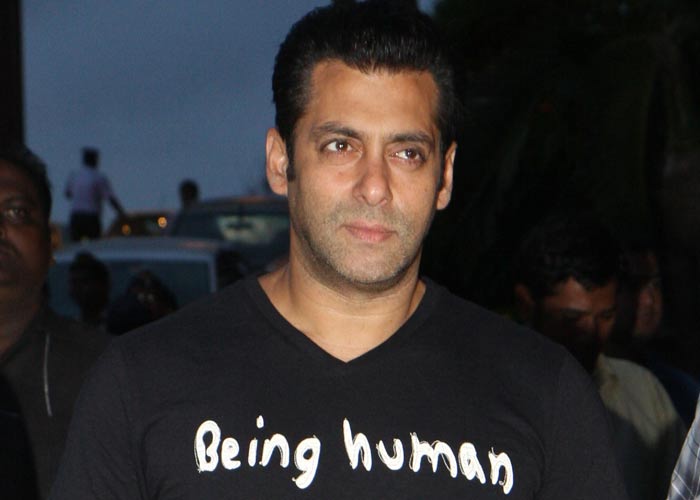 Mumbai: Even as Bollywood is busy campaigning for Nepal earthquake victims, seems like they just have a firm hand on their pockets when it comes to dropping some moolah into the charity box.

Just after superstar Akshay Kumar denied speculation that he would be donating the first day collection of his upcoming film ‘Gabbar Is Back’ for Nepal quake relief fund, now itâ€™s actor Salman Khan who rubbished the rumours that he is donating for Nepal victims through his NGO Being Human.

The 49-year-old â€˜Dabanggâ€™ star took to his Facebook page to clarify the rumours.

“There are rumors about Being Human donating money for the Nepal earthquake. This is NOT TRUE as Being Human Foundation currently operates only in India,” Salman wrote.

Although, a few days ago during his shoot in Pahalgam for his upcoming flick Bajrangi Bhaijaan, it was stated that he adopted a Kashmiri widow and her family.

Earlier, to clear all the rumours, Akshay posted on Twitter, “Heard a rumour that I am donating #GabbarIsBack‘s 1st day collections to the #NepalEarthquake victims. Firstly, I am not the producer so that’s not my call to make and more importantly I don’t need to wait for the film’s release to do my bit.”
Â