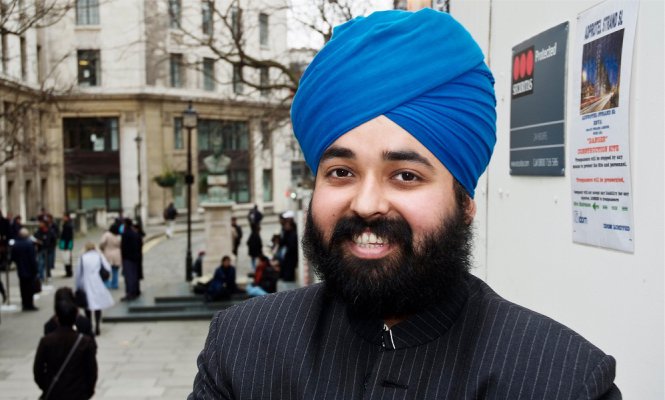 Dubai: North Irelandâ€™s first Sikh candidate in the general elections, Â Amandeep Singh Bhogal, was held at the Dubai airport for not taking off his Sikh bangle or Kara.

Bhogal was to take a flight to Northern Island to campaign for the upcoming general election. He represents the Conservative Party in Ireland.

A leading daily reported that Bhogal was asked to remove his turban as a security measure by airport authorities.

Bhogal soon took to Twitter to contact the airport authorities and the Dubai Police. In a series of tweets and retweets, Bhogal expressed his dismay at the authorities.

The British authorities are trying to contact the Dubai authorities and resolve the issue but to no result so far, according to reports.