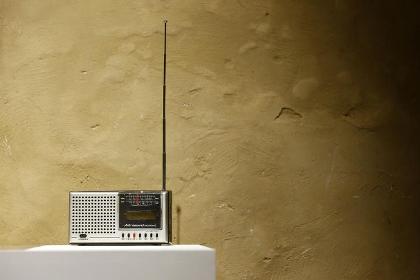 Washington: Scientists have created world’s thinnest transistor which is only three atoms thick.

The devices are made from an experimental material known as a transition metal dichalcogenide, also called a TMD, which so thin, that they usually appear as films of just a few atoms.

Saien Xie, one of the lead authors of the paper said that their work “pushes TMDs to the technologically relevant scale, showing the promise of making devices on that scale.”

The scientists have explained the new way of producing TMD, which is more successful and stable than previous methods. Using a proven industrial technique known as metal organic chemical vapor deposition (or MOCVD), the process involves two commercially available precursor compounds – diethylsulfide and a metal hexacarbonyl compound – mixed on a silicon wafer and baked at 550 degrees Celsius for 26 hours in the presence of hydrogen gas.

It gave a range of 200 ultra-thin transistors with good electron mobility and only a few defects. It was a 99 percent success rate.

The paper is published in Nature.Â