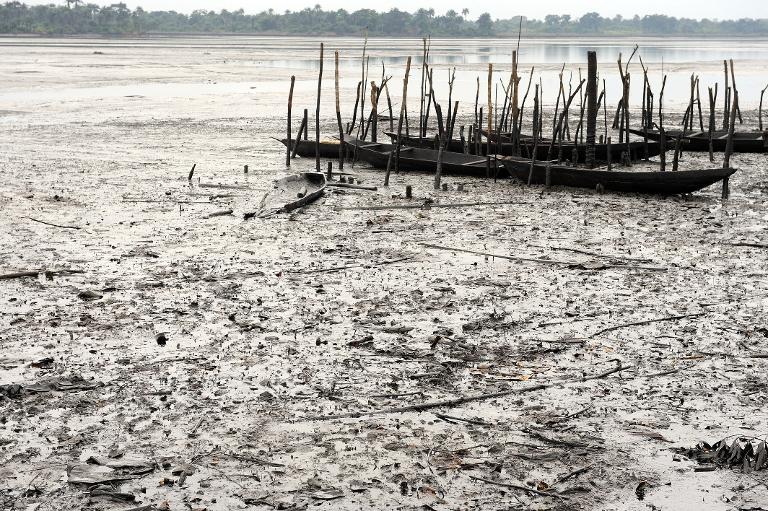 Shell has agreed with Nigerian fishing community of Bodo in the Niger Delta to start the clean up of two devastating oil spills in 2008, activists and locals said Saturday.

“It was agreed that the clean up would commence in July or August,” he said.

Local fisherman Christian Kpandei who is among the 15,600 affected by the spills, said a foreign contractor had been hired for the job.

“The company involved in the clean up of the massive spills in the Gulf of Mexico is handling the job. The clean-up will start by August,” he said.

He said Bodo residents were looking forward to the exercise, adding that almost all the people affected by the spills had been compensated.

“Virtually all the 15,601 claimants have been settled. I am one of the beneficiaries. There are only 150 people that are yet to collect their compensation because of some issues of inheritance,” he said.

Shell officials were not immediately available for comment on the development.

“Shell should stop breaching its agreements with its host communities. The clean up is long over due. It should have started in January,” he said.

Under a compensation deal hammered out in London in January, Shell’s Nigerian arm agreed to pay Â£55 million (77 million euros) to people in Bodo following a three-year legal battle over the 2008 spills that devastated their environment.

The Shell Petroleum Company of Nigeria (SPDC) was to pay around Â£35 million compensation to 15,600 Nigerian fishermen whose livelihoods were affected, and a further Â£20 million to the wider community.

Each individual was to receive around Â£2,200, equivalent to around three years’ income on the Nigerian minimum wage, said their London-based lawyers Leigh Day.

SPDC, a major oil operator in Nigeria, has repeatedly insisted that most oil pollution in the Niger Delta region was caused by sabotage, theft and illegal refining.