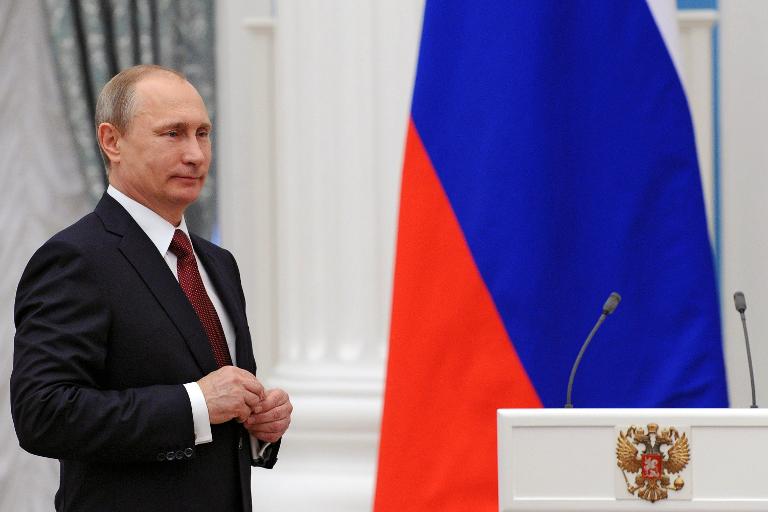 Russian President Vladimir Putin ratified an accord Saturday to set up a $100-billion reserve fund for the so-called BRICS — the five leading emerging economies that include Russia, China, Brazil, India and South Africa.

Moscow is expected to contribute $18 billion to the reserve, well behind the $41 billion China has promised to pour into the fund that was set up after an agreement signed in July 2014 in Brazil.

The emerging economies also plan to form their own international bank based in Shanghai to challenge western dominance over international money markets.

“The accord on the creation of a common reserve fund for BRICS countries has been ratified,” a document from the Kremlin quoted by RIA Novosti news agency said.

The fund is meant to shield the BRICS against “short-term liquidity pressures” and promote greater cooperation between the five member countries.

Russia — which has suffered huge currency fluctuations since the outbreak of the crisis in Ukraine — sees the fund as an alternative to international financial institutions like the IMF and World Bank that are dominated by the United States.

The BRICS countries between them account for 40 percent of the world’s population, and a fifth of the planet’s GDP.