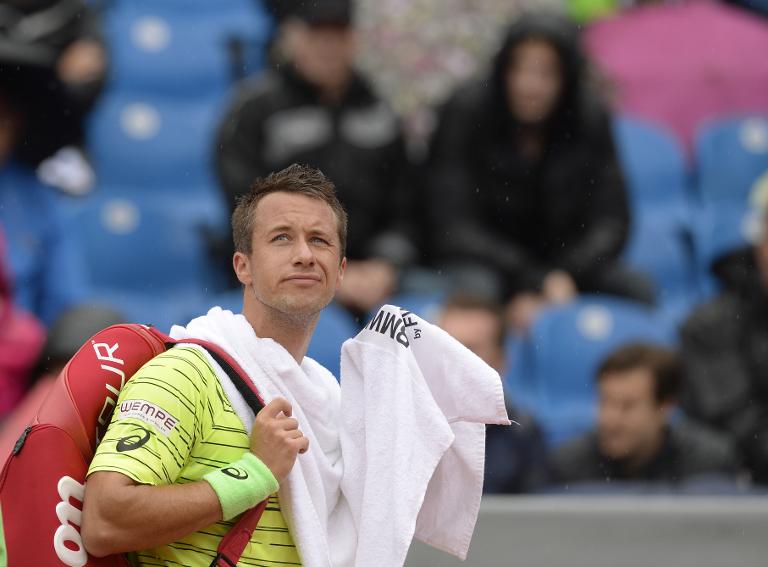 Andy Murray and Philipp Kohlschreiber will have to finish their Munich claycourt final on Monday morning after heavy rain washed away all hope of a conclusion as scheduled on Sunday.

After several delays, the final briefly got underway at 1730 local time (1530 GMT), but play was suspended again after only 23 minutes due to the weather with Kohlschreiber holding a 3-2 lead.

Despite forecasts of more rain, organisers will try to start the final at 1100 local time (0900 GMT) on Monday with both players involved in the Madrid Masters next week where Murray has a bye to the second round.