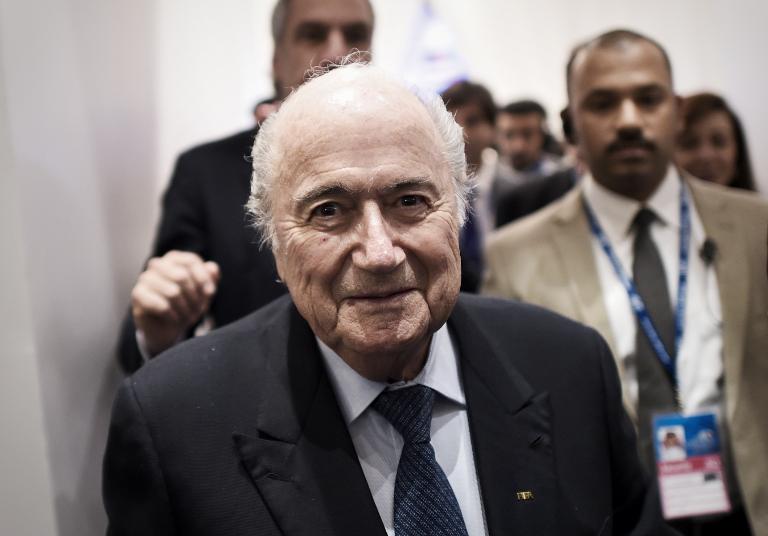 FIFA vice president Prince Ali bin al Hussein on Sunday made a new call for Sepp Blatter, the head of football’s governing body, to be kicked out of office.

The Jordanian royal said that FIFA has to be “more open, more transparent” as he sought votes for an election on May 30.

Blatter, 79, is strong favourite to win a fifth term at the head of the world’s most powerful sporting federation but faces an unprecedented challenge from Prince Ali and two other candidates.

The prince, 39, said too much power is concentrated in committees which meet in Zurich and there should be more discussion in the regions.

“Football is a difficult sport to maintain, you always need help. FIFA can help go forward if we re-look at how we do things. We have to be more open, more transparent in how we do things,” he said at the start of the Soccerex Asia exhibition in Jordan.

“You can`t run everything from Zurich.”

“As wonderful as football is and as popular as it is in the world, unfortunately, the reputation of FIFA is not there at all,” the prince added, referring to scandals that have hit the body over awarding the 2022 World Cup to Qatar.