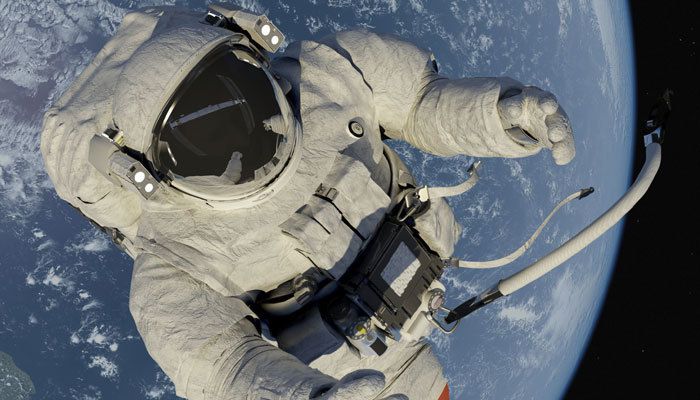 Washington: Astronauts who have extended mission on Mars may suffer dementia due to the exposure to galactic cosmic ray for long.

Professor Charles Limoli at UCI and colleagues found that exposure to highly energetic charged particles – much like those found in the galactic cosmic rays that bombard astronauts during extended spaceflights – cause significant damage to the central nervous system, resulting in cognitive impairments.

Limoli said that is the news was bad not for the astronauts who were deployed on a two- to three-year round trip to Mars. Performance decrements, memory deficits, and loss of awareness and focus during spaceflight may affect mission-critical activities, and exposure to these particles may have long-term adverse consequences to cognition throughout life.

For the study, which is part of NASA’s Human Research Program, rodents were subjected to charged particle irradiation (fully ionized oxygen and titanium) at the NASA Space Radiation Laboratory at the Brookhaven National Laboratory before being sent back to Limoli’s Irvine lab.

As a partial solution, spacecraft could be designed to include areas of increased shielding, such as those used for rest and sleep. However, these highly energetic particles will traverse the ship nonetheless, Limoli noted, “and there is really no escaping them.”

He said that they were working on pharmacologic strategies involving compounds that scavenge free radicals and protect neurotransmission.