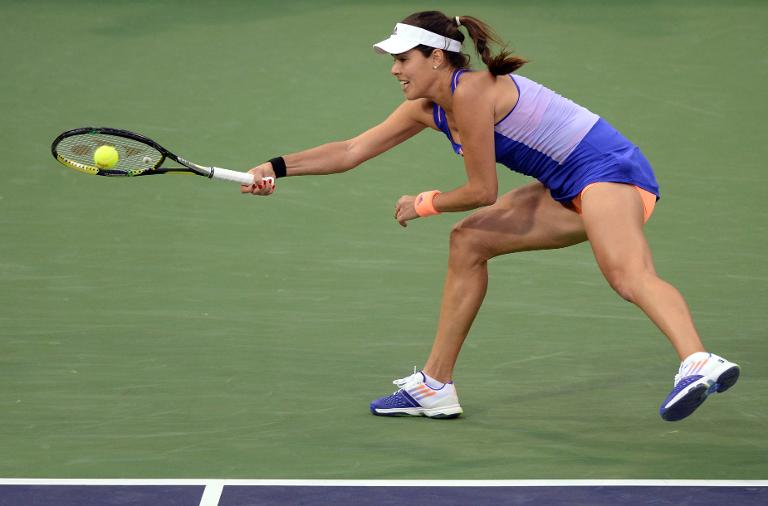 World number seven Ana Ivanovic fought back from a set down to move into the second round of the Madrid Open on Sunday after Alexandra Dulgheru retired when trailing 4-0 in the decider.

The Romanian wildcard shocked Eugenie Bouchard on Fed Cup duty last month and looked on course to produce another upset as she eased through the first set 6-2 and then broke the Serbian to serve for the match at 6-5 in the second.

However, Ivanovic broke straight back and then romped through the tie-break 7/1 to force a deciding set.

An ailing Dulgheru then withdrew after Ivanovic took a commanding 4-0 lead in the third set.

Eighth seed Ekaterina Makarova was a high-profile exit, though, as she was routed by fellow Russian Svetlana Kuznetsova 6-2, 6-1.

Australian Open semi-finalist Madison Keys also crashed out as she was beaten by Estonia’s Kaia Kanepi 6-4, 6-3.

Agnieszka Radwanska won her first match since ending a brief five-month spell with Martina Navratilova as coach in comfortable fashion as she eased past Spaniard Lara Arruabarrena 6-4, 6-3.

And Sloane Stephens set up a potential second round encounter with Serena Williams as she came from a set down to beat fellow American Bethanie Mattek-Sands 3-6, 6-1, 6-4.