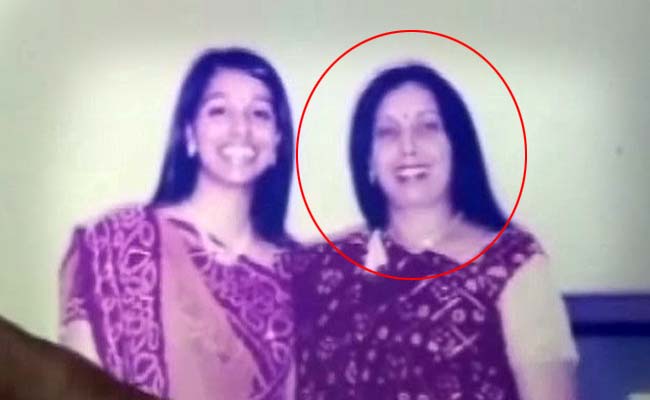 New York:Â  An Indian-origin Gujarati woman working at a gas station in the US state of South Carolina has been shot in the face and left critically injured in an attempted armed robbery.

Mradulaben Patel was the co-owner and clerk of a store at a gas station in Powdersville. Police have asked for help in identifying the man who believed to have shot Patel in the face on Thursday night

The report quoted Patel’s friend Dilip Shah as saying that she had surgery and the doctors are monitoring her. He said he could not make out the reason for the shooting.

“She never had any problem with any customers,” Shah said.

Deputies said the video shows a man walking into the store and they said he bought a pack of cigars. Authorities are reviewing the surveillance footage that showed the suspect, moments before, asking for cigars and then shooting Patel without taking any money.

Investigators said they believe the man in the video shot Patel during an attempted robbery. A man named Michael Wheat saw Patel lying on the floor as he walked into the store late at night and called the police.

“I saw the clerk lying there on the floor, bleeding pretty bad,” said Wheat, adding that Patel had blood all over her head and on the floor.

Wheat said he left the store and got in his truck from where he called 911. He said he ran back into the store without knowing whether or not the shooter had already left the scene of the incident.

“She was kinda moaning as she was breathing,” said Wheat. Customers of the shop remembered Patel as a friendly woman.

“She always asked how everybody was, how their day was, (and) she asked how my daughter was every day that I came in here,” Shalynn Zarczynski, a frequent customer of Patel’s, said.