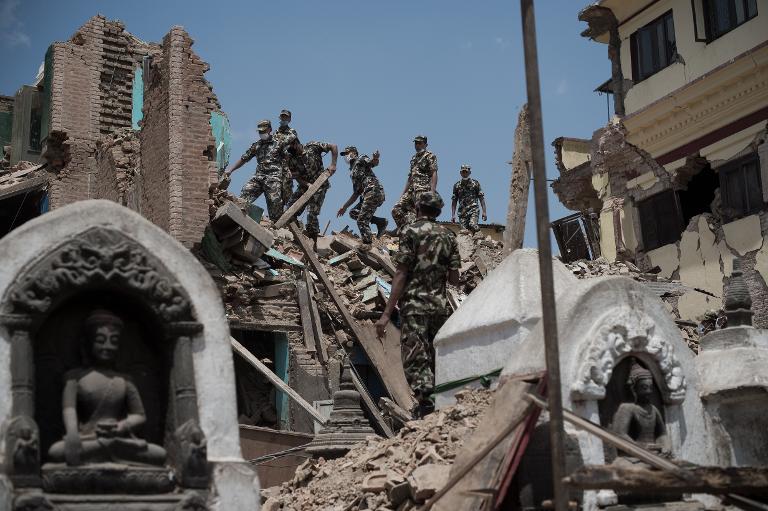 The death toll in Nepal from last weekend’s devastating earthquake has risen to 7,040, an official from the National Emergency Operations Centre said on Sunday.

More than 14,000 other people were injured in the 7.8-magnitude quake that hit the Himalayan nation on August 25, the centre’s duty officer said.

“But the figure (for the number killed) is likely to rise,” the officer said.

More than 100 people in neighbouring India and China also died in the quake, officials say.

The focus has shifted from searching through the rubble for survivors to providing much-needed aid to those stranded in far-flung areas of the impoverished nation.