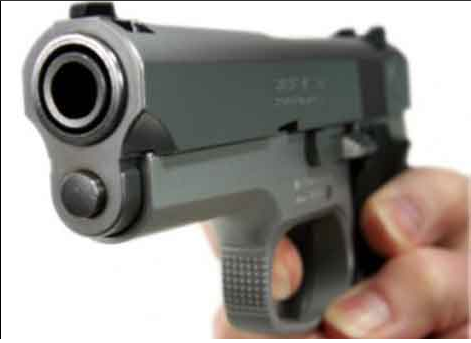 Officials in the Mumbai police said the incident took place at around 7.30 PM.Â

Shirke, who did not report to work this morning, came to the police station in the evening and started arguing with Joshi, they said.Â

When Joshi was leaving, Shirke fired two rounds on his back and one on his orderly, they said, adding immediately after this Shirke shot himself.Â

Both Joshi and his orderly were rushed to Leelavati hospital and are stated to be out of danger, they added.Â

The investigation into the incident has been handed over to the Crime Branch, the officials said.