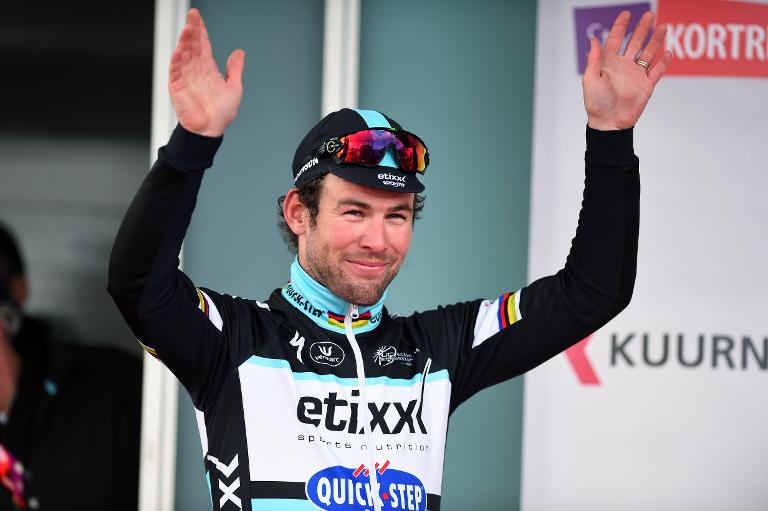 British sprint ace Mark Cavendish had to be told by the bodyguards of Turkish president Recep Tayyip Erdogan to return to the podium after trying to leave before the head of state awarded the prizes for the Tour of Turkey on Sunday according to Turkish media.

Cavendish, who enjoyed a successful race winning three stages, tried to make a premature exit after first waiting for Erdogan to turn up for the prizegiving ceremony and then sit through a long speech by the president.

However, the 29-year-old Isle of Man-born rider found his exit route blocked by the bodyguards and he was obliged to return and be handed his prize from Erdogan in front of the TV cameras.

The office of the Turkish President later denied through its Twitter account that Cavendish had been trying to snub Erdogan and had been recalled to the podium to accept the second prize in the points category.

The race itself was won by Croat Kristijan Durasek with the eighth and final stage, a 124 kilometres ride round Istanbul, falling to Spain’s Lluis Bonet Mas, who edged out Cavendish.