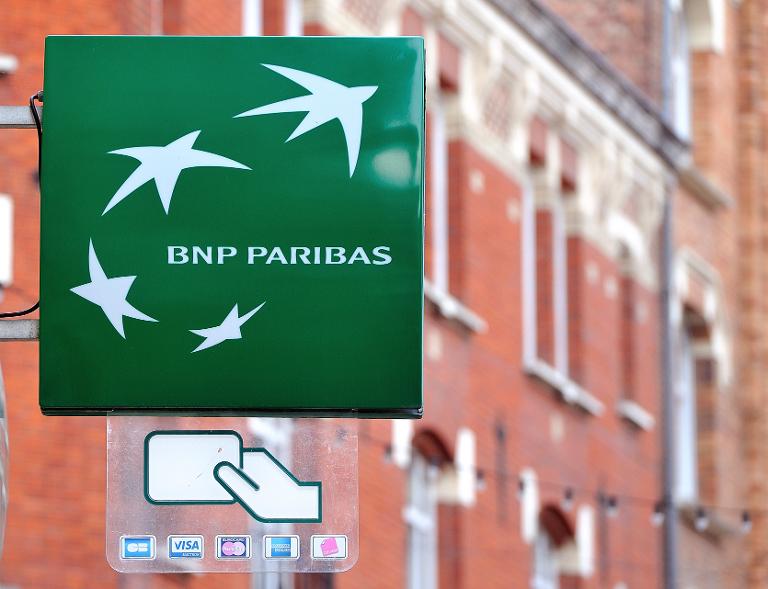 A US judge Friday ordered BNP Paribas to pay a record $8.9 billion fine to settle violations of US sanctions linked to Iran and other countries.

Judge Lorna Schofield finalized a sentence that also included a five-year probation and the imposition of a monitor at France’s largest bank.

In June 2014, BNP Paribas agreed to plead guilty to criminal charges that it had violated the sanctions, deliberately hiding thousands of transactions with Iran, Sudan and Cuba during 2004-2012 that senior bank officials knew broke US law.

At the time, the bank also agreed to the record penalty. In July the court approved the plea agreement.

Most of the penalty is based on the amount of the illegal transactions BNP handled: $6.4 billion in Sudan, $1.7 billion in Cuba and $650 million in Iran.

In addition, BNP Paribas will pay $140 million in fines.

BNP Paribas “has taken many steps” to address the violations, the bank’s chief counsel, Georges Dirani, told the court.

“There is no question the organization will not tolerate the kind of behavior we saw in this case,” the lawyer said.

As part of the court action, the Justice Department announced plans to compensate victims using the proceeds of BNP Paribas’s fine.

Justice Department officials said the agency is in the early phases of establishing a program to compensate victims harmed by the regimes in Sudan, Iran and Cuba.

The department will set up a website and collect information from potential claimants for 90 days before announcing next steps, said Jennifer Ambuehl, an official with Justice’s office of assets and forfeiture.

Ambuehl said such a compensation program would be “unprecedented” for a case of this kind.

“The government believes it is important to set up a process… for individuals who suffered harm,” said Andrew Goldstein, an assistant US Attorney in the Southern District of New York.