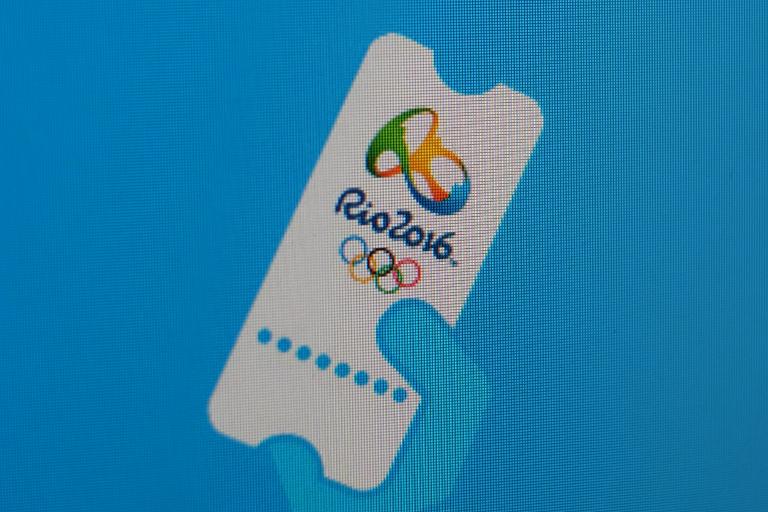 Rio Olympics organisers said they are extending the current round of ticket sales beyond Friday’s original deadline to next Thursday as Brazil residents flock to make purchases.

The current phase covers 70 percent of the 5.2 million tickets, with just over half available for 70 reais ($30) or less. A second phase will follow in July.

In October, those residing in Brazil will then be able to purchase remaining tickets in a first-come, first-served process.

Foreign fans must apply through a separate process to buy around a million tickets to South America’s first ever Olympics.

On-site box office sales for remaining tickets will start in June of next year.

Organizers also confirmed that Sao Paulo’s Corinthians Arena will host football matches as one of seven venues in six cities, ending weeks of wrangling over who must foot the bill for adapting the stadium.

FIFA in March had earmarked the stadium, which was built ahead of last year’s World Cup, as a venue.

But disagreements emerged between Games organizers, the club and the Sao Paulo football federation on who would foot a bill believed to be around $4 million to adapt the stadium, home to top flight side Corinthians.