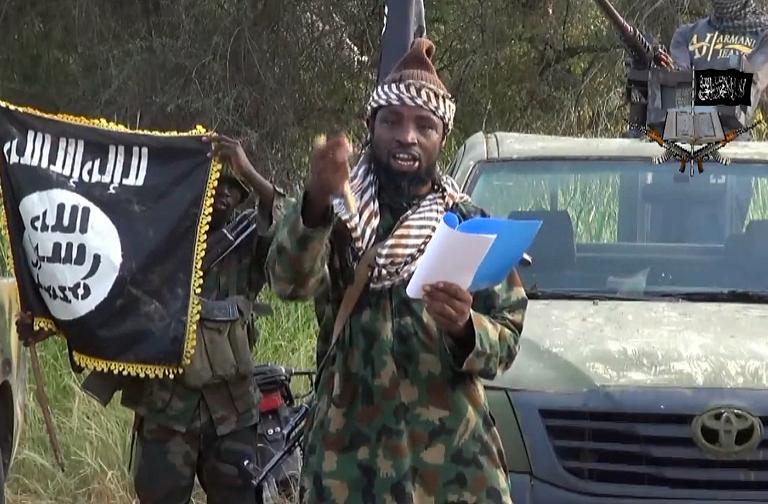 Nigeria troops have freed another 234 women and children from Boko Haram’s stronghold in the Sambisa forest, the military said Friday.

The defence headquarters said in a statement the hostages were rescued on Thursday through the Kawuri and Konduga end of Sambisa forest.

Some 500 women and children have already been rescued by the military in the past few days.

“They have been evacuated to join others at the place of ongoing screening,” the military said.

It said the “assault on the forest is continuing from various fronts and efforts are concentrated on rescuing hostages of civilians and destroying all terrorists camps and facilities in the forest.”

The military had pledged to free more hostages from the Islamists after hundreds were rescued earlier this week.

The military announced on Thursday that about 160 hostages had been rescued from Sambisa in additional to 200 girls and 93 women freed on Tuesday.

The numbers underlined the scale of the tactic of mass abduction used by the militants, who according to Amnesty International have seized about 2,000 women and girls since the start of last year.

Female former hostages have described being subjected to forced labour and sexual and psychological abuse as well as sometimes having to fight on the frontline alongside the rebels.

The military had released a series of photographs purporting to show some of the rescued women and children in an undisclosed location, huddled on the ground watched over by soldiers.

It was still not clear if any of the 219 girls snatched in April 2014 from their school in the northeastern town of Chibok were among the freed hostages.

The military said they were still screening the freed hostages with a view to establishing their identities.

The mass kidnapping in Chibok prompted global outrage and forced President Goodluck Jonathan to accept international help in the search operation for the missing girls.

Jonathan has come under severe criticism for not doing enough to free the Chibok girls as well as end the six-year-old Boko Haram insurgency that has claimed some 13,000 lives and forced at least 1.5 million people to flee their homes.

Buhari, who is due to assume office on May 29, has vowed to crush the militants who want to create a hardline Islamic state in northeast Nigeria.