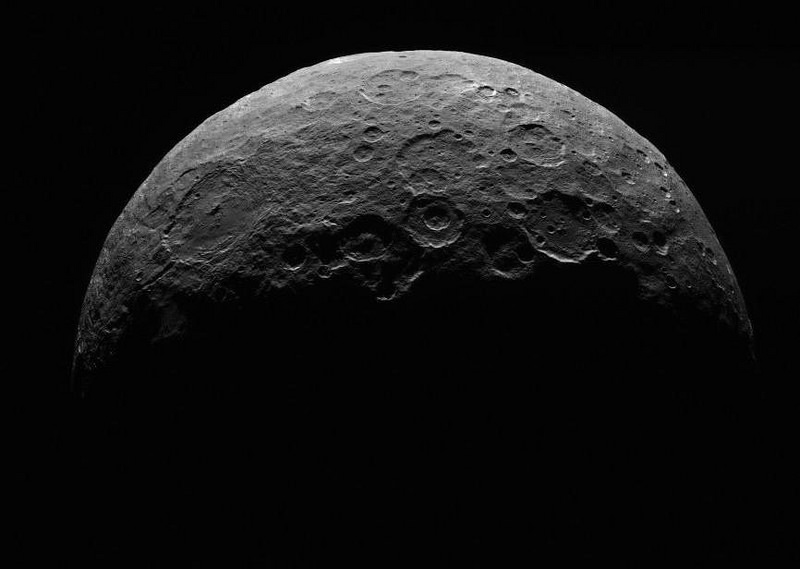 Washington: NASA’s New Horizons spacecraft has probed surface features of Pluto and may have found polar ice cap on the planet.

For the first time, images fromÂ NASA’s New Horizons spacecraft are revealing bright and dark regions on the surface of faraway Pluto, the primary target of the New Horizons close flyby in mid-July.

The images were captured in early to mid-April from within 70 million miles (113 million kilometers), using the telescopic Long-Range Reconnaissance Imager (LORRI) camera on New Horizons. A technique called image deconvolution sharpens the raw, unprocessed images beamed back to Earth.

New Horizons scientists interpreted the data to reveal the dwarf planet has broad surface markings; some bright, some dark, including a bright area at one pole that may be a polar cap.

Also captured in the images was Pluto’s largest moon, Charon, rotating in its 6.4-day long orbit. The exposure times used to create this image set, a tenth of a second, were too short for the camera to detect Pluto’s four much smaller and fainter moons.