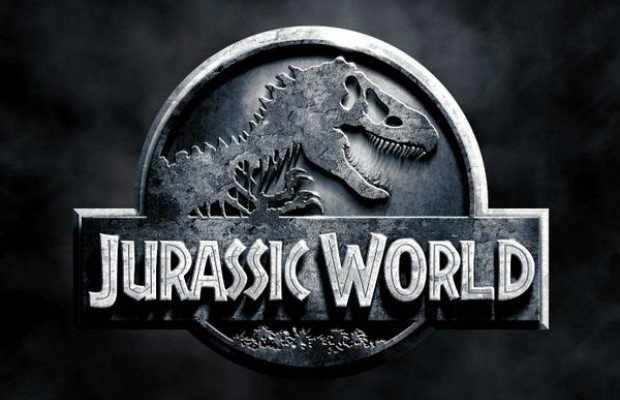 London: If you loved Jurassic Park, then thereâ€™s some good news for you. According to the director Colin Trevorrow, his upcoming Hollywood film Jurassic World is a direct sequel to the classic Jurassic Park.

“Jurassic Park 2 and Jurassic Park 3 are still part of the overall continuity, as they’re set on a different island named Isla Sorna,” he said.

“I felt like I had a responsibility to do it. Mostly for Steven (Spielberg), in gratitude to all he’s done for all of us and how much his movies meant to me in my childhood. But also, if one is asked to do this, it’s almost insulting to everyone else to say no. We’d all love this privilege – to be able to re-create a film that meant so much to us,” he added.

Producer Frank Marshall said, “It was Colin’s pitch that we needed to go back to what we did in the first movie and enter the (Jurassic) park in wonderment and joy and happiness. And then, it can go wrong.”