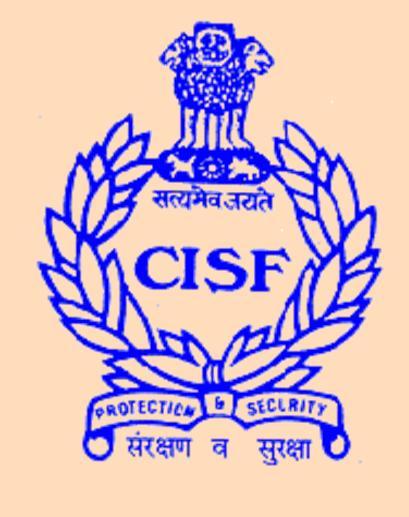 Singh, a 1980-batch police officer of West Bengal cadre, is at presentÂ serving as a Special Director in the Intelligence Bureau (IB) and will Â take over the new charge as incumbent Director General Arvind RanjanÂ retired on Friday.

An order in this regard was issued today by the Appointments CommitteeÂ of the Cabinet (ACC) headed by Prime Minister Narendra Modi.

Singh will have a tenure till August next year as the head of theÂ 1.41-lakh personnel strong force tasked to secure some of the mostÂ vital and strategic installations in the country like civil airportsÂ and facilities in the nuclear and aerospace domain.

Ranjan, a 1977-batch IPS officer of Kerala cadre, had been the head ofÂ the force for close to 16 months during which he initiated a slew ofÂ best practices in the force, especially, with regard to enhancing theÂ security consultancy wing of the force.
Â