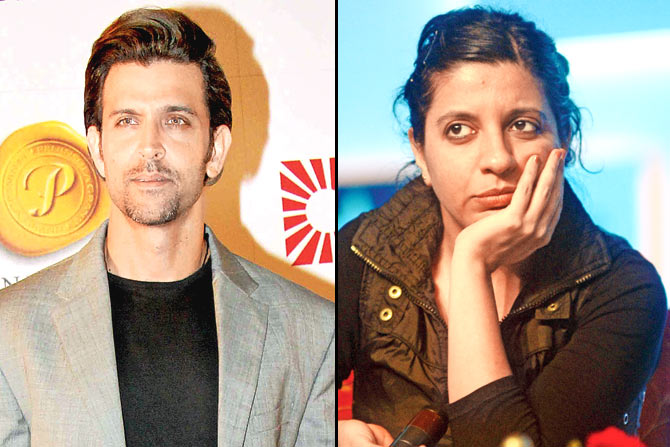 New Delhi: A friend in need is a friend indeed. Etching this role perfectly is Bollywood heartthrob Hrithik Roshan, whose rapport with filmmaker Zoya Akhtar is no secret. Therefore, when Zoya had a special role for Hrithik in her upcoming flick â€˜Dil Dhadakne Doâ€™, the hunk didnâ€™t refuse.

Hrithik is all set to delight his fans with a cameo in Zoyaâ€™s movie. The film has already received a lot of appreciation, especially after the release of the trailers and promos.

According to sources, when Zoya asked Hrithik to do a cameo in the film, he happily agreed to it, as he can never say her â€˜NOâ€™ for anything. This was something that Zoya had admitted in one of her interviews.

And indeed the actor has proved her right by being a part of her project.

The actor had even shared the movieâ€™s trailer commenting, â€œFrankly Iâ€™m just jealous of every actor that gets to work with her! Zoyaâ€™s dil dhadakne do! Have u seen it yet? (sic)â€.

Well, it will be interesting to see how the story unfolds on the big screen on June 5h this year.