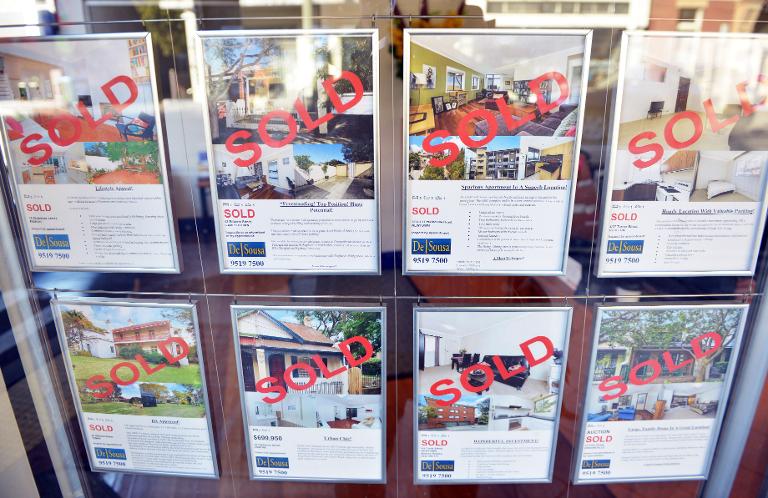 Foreigners who break rules on buying Australian real estate will face up to three years in jail or fines of Aus$127,500 (US$100,050) for individuals and Aus$637,500 for companies under tougher rules unveiled Saturday.

In announcing the changes, conservative Prime Minister Tony Abbott said his government was in favour of foreign investment.

Foreigners are only allowed to buy new dwellings and are barred from purchasing existing residential property in Australia, but the government argues there has been little enforcement of the rules.

Cashed-up foreigners, many from China, have been blamed for driving up prices in Australian property markets, particularly in Sydney and Melbourne, and placing home ownership out of reach of many locals.

Abbott said that under the changes enforcement would be beefed up, while third parties such as real estate agents who knowingly assisted a foreigner to breach the rules would be fined up to $42,500 for individuals and $212,500 for companies.

The changes come after the government earlier this year announced it would introduce fees on all foreign investment applications, starting at $5,000 for residential properties valued at $1 million or less.

Treasurer Joe Hockey said the government was already investigating some 100 cases of illegal purchases, and one divestment order had already been issued on a property that was now in the process of being sold to an Australian.

Hockey said foreign investors who have purchased illegally had a moratorium until November 30 to come forward.

“They will be forced to sell their properties but they will not be subject to criminal prosecution by the Commonwealth government,” Hockey told a press conference with Abbott in Sydney.

“If you do not come to us we will come to you.”

Abbott said the changes were not designed to discourage foreign investment or to depress the property market, but to give people confidence that “locals are getting a fair go” in buying their own homes.

“If you play by the rules, there is no more welcoming place than Australia,” he added.