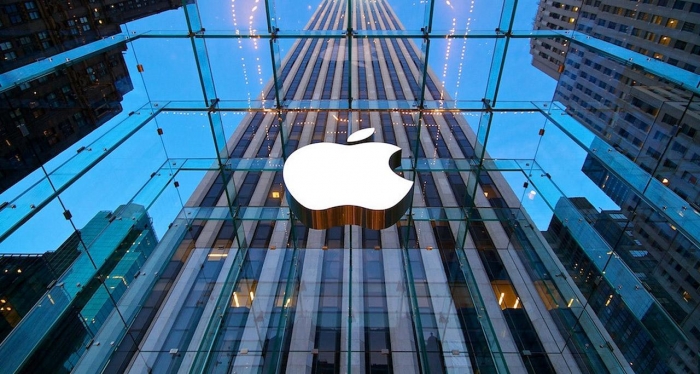 Washington: Apple has filed a patent application for “humanised navigation instructions” where the navigation commands would talk to users like a real person to get around the city.

The patent calls for navigation commands that mimic the way a real person would tell you to get around town, rather than dealing with an emotionless navbot that does not really care when drivers miss the next turn.

Some of the ways in which the system might talk to drivers include “exit the parking lot near AppleBees restaurant and then turn right towards Golden Ave.”

This level of descriptive detail requires awareness of the car’s surroundings that navigation systems haven’t historically had access to.