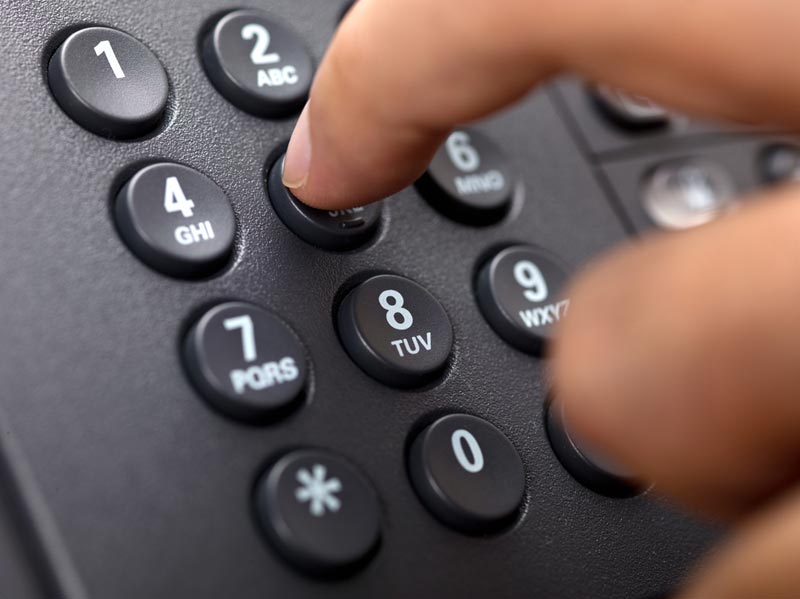 New Delhi: Remember those wired curvy beauties that used to grace our homes? Landlines have become a thing of the past, with the edgy, slim smartphones elbowing them out of the scene.

In a bid to bring these table top beauties back into the league, state-run telecom majors BSNL and MTNL are all set with their unlimited free calls for landline customers from Friday night.This move is aimed at boosting landlines in the face of the growing popularity of mobile phones.

The plan will initially be applicable for six months and it will be reviewed depending on the response.

BSNL is hoping its new scheme will help lift landline subscriptions that have fallen over the past five years from 27.83 million in 2010 to 16.93 million in 2015 (untilMarch 31).

“There is no end date fixed for this scheme. We will review it after six months,” said BSNL Chairman and Managing Director Anupam Shrivastava.

MTNL has decided to introduce unlimited free local calling for its landline and broadband customers (Combo) between 10pm and 7 am to any network.

The free unlimited calling facility is also available for Delhi MTNL landline customers to any network to Mumbai and vice versa during the same hours. The STD call charges have also been made local by making call charges rate at 180 sec/pulse.

According to the latest TRAI data, BSNL, which dominates the landline space, was the biggest loser of fixed-line customers in February whereas Airtel emerged as the top gainer. The company had over 1.66 crore landlines at the end of February.

MTNL, on the other hand, had 11.4 lakh wired Broadband service subscribers as of February this year.

India’s telephone (wireline) subscriber base stood at 2.67 crore at the end of February 2015 of which MTNL accounts for over 35 lakh subscribers.

Landlines were once the lifeline of all Indians, but millions have ditched them for handier and more versatile mobile phones in the past decade because of dirt-cheap call rates and the proliferation of smartphones.