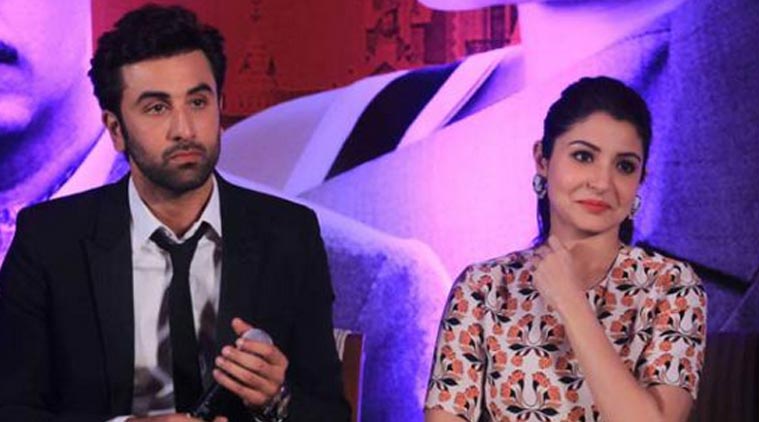 New Delhi: Bollywood actors Anushka Sharma, Preity Zinta, Ranbir Kapoor, filmmaker Karan Johar and other television figures appealed to the public to come up with donations for Nepal victims. Their campaign, Â launched by media and entertainment conglomerate Star India in association with NGO CARE India, which will work along the lines of the Indian government’s Operation Maitri relief effort, urged people to make contributions, either online or via bank transfers.

21st Century Fox’s Star India network has launched the campaign â€˜Ek Padosi hi Padosi ke Kaam Aata Haiâ€™ (Only a Â neighbor can help another neighbor), to mobilise relief for the victims of the natural disaster that struck Nepal and parts of northern India, claiming more than 6,000 lives.

The campaign – aired across the network’s 40-plus channels – features a number of videos, in which top celebrities including a host of Star network’s icons appeal to Indians for donations.

Viewers will have an option to donate online, or through cheques or demand drafts. â€œA tragedy has struck our neighbouring country resulting in a devastating loss of life, infrastructure and resources. We believe it is our responsibility to leverage the power of television as a force for good to help mobilise relief and provide immediate life-saving assistance to those affected,” Uday Shankar, CEO Star India, said in a statement.

The NGO is said to be assessing the situation on the ground in all the affected areas of Nepal and moving relief material where it is needed most. CARE has begun distribution in some of the areas and hopes to reach out to more than 50,000 people in the coming days.

“We would appeal to all Indians for funds to ramp up the emergency response and provide immediate lifesaving assistance to those affected. We are thankful to Star India for helping us raise funds for Nepal where millions are awaiting humanitarian relief. The country is running out of food, water and shelter and the onus is now on us to help them,” said Nachiket Mor, board chairperson, CARE India.