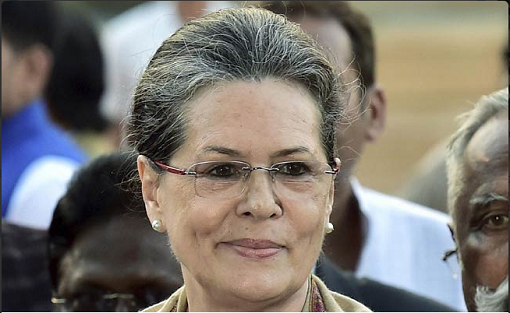 New Delhi: Congress President Sonia Gandhi has called party MPs for dinner on May 6, which will provide an opportunity to her as well as Rahul Gandhi to have an interaction with the lawmakers on the political situation, especially the issues like Land Bill.Â

The meeting has been convened at a time when Rahul, after his 57-day absence, is in an assertive mode, both inside and outside Parliament.Â

Congress has so far not held its parliamentary party meeting and as such the dinner meeting could be the first occasion for a larger interaction of party MPs with Rahul Gandhi, who came back on April 15 from his near two-month long break from politics.Â

Lok Sabha MPs are meeting the Congress President separately also on May 5.Â

Congress has 44 MPs in Lok Sabha and 68 in the Rajya Sabha.Â

The party, led by Rahul, has recently taken an aggresive posture on farmers’ issues especially the land bill and has been trying to paint the government as “anti farmer”.Â

The Congress President, who is also the Chairperson of the Congress Parliamentary Party usually hosts a dinner for MPs twice in a year duing Budget Session and Winter Session.