"Black money Bill to be taken up in Parliament next week" | Newsmobile
Sunday, June 26, 2022 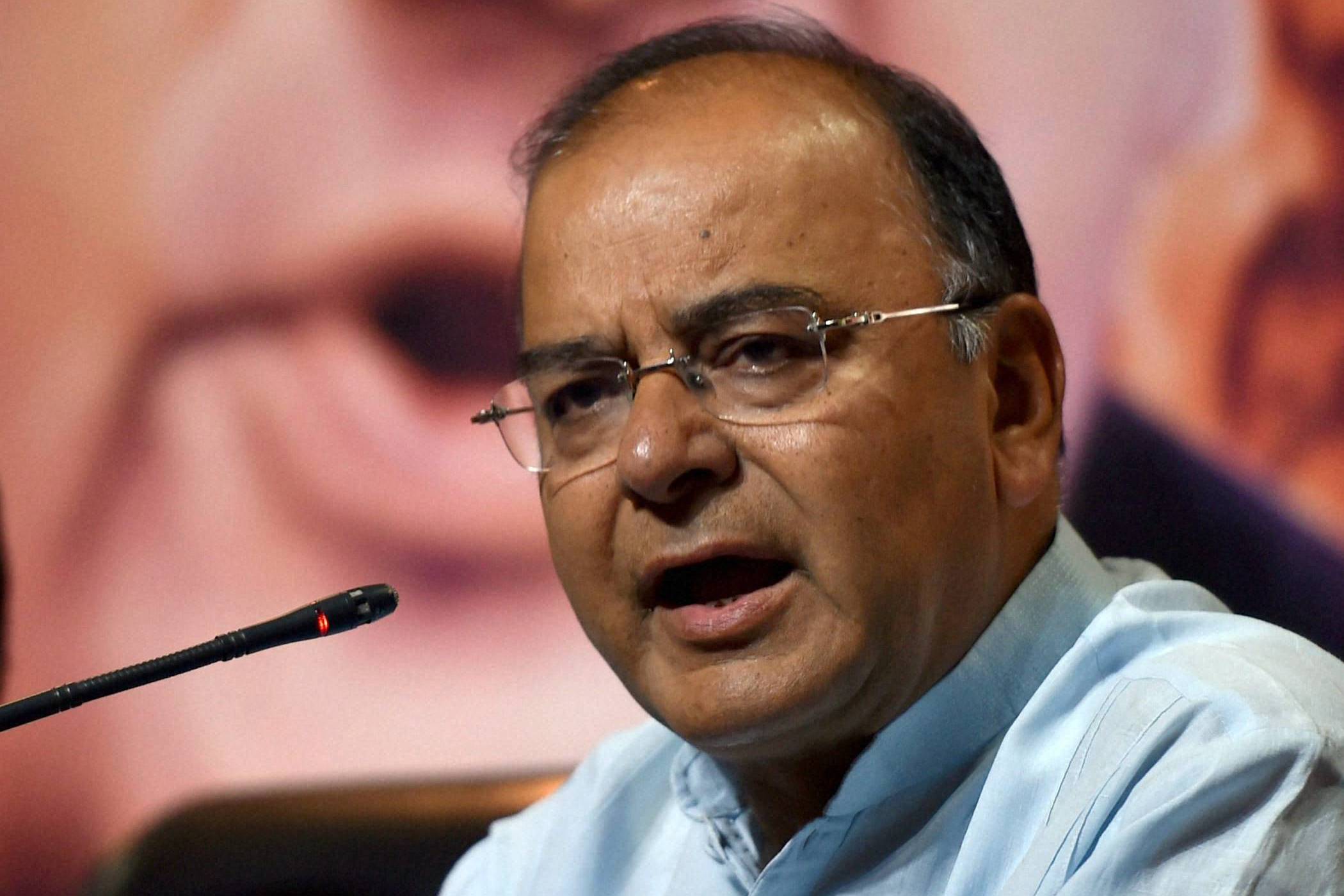 New Delhi:Â Finance minister Arun Jaitley on Friday said the government will next week take up for consideration the new black money bill in the Lok SabhaÂ to effectively deal with the menace of unaccounted wealth stashed abroad.

“Next week, I intend to take up before Parliament the law with regard to taxation of undisclosed assets and incomes abroad,” Jaitley said at the ‘Enforcement Day’ function organized by the Directorate of Enforcement.

The government in March introduced ‘The Undisclosed Foreign Income and Assets (Imposition of Tax) Bill, 2015’ which provides for heavy penalty and stiff punishment of up to 10 years for stashing unaccounted funds abroad.

There will also be a window to help persons having such funds abroad to come clean by paying tax and penalty.

With the international community including G-20 leaders taking various initiatives, it would become difficult for people to hide wealth within couple of years.
Â