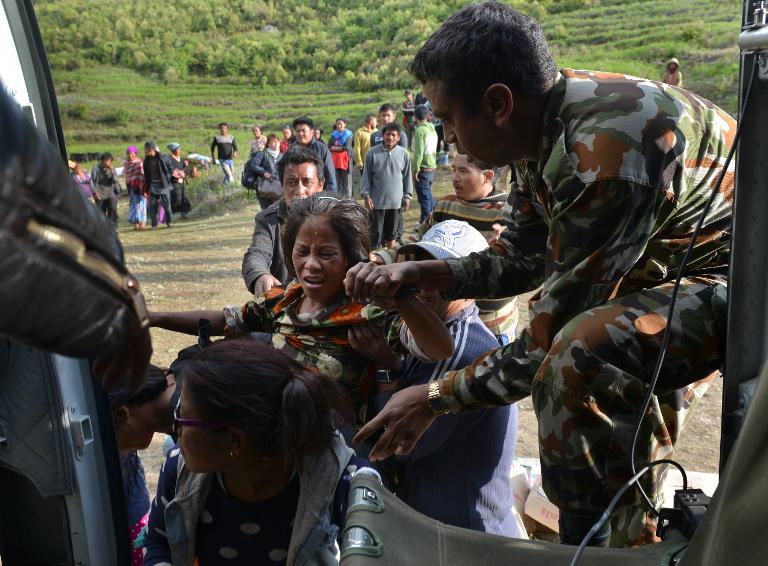 The death toll in Nepal from last weekend’s devastating earthquake has risen to 6,204, the National Emergency Operations Centre said in its latest update on Friday.

A further 13,932 people were injured in Saturday’s 7.8-magnitude quake, added the centre.

More than 100 people in neighbouring India and China also died in the quake, officials say.

The Red Cross has warned of “total devastation” in remote areas near the epicentre, as Nepal’s government struggles to deal with the scale of the disaster.