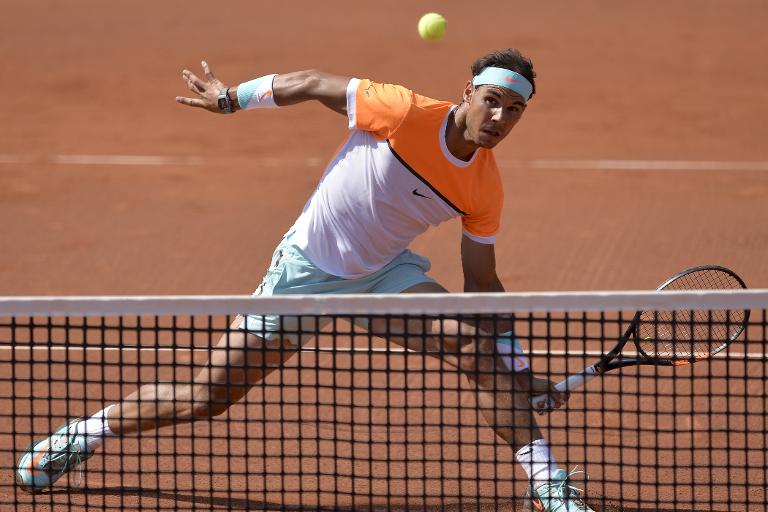 Rafael Nadal on Friday received a gold medal from Spanish Prime Minister Mariano Rajoy at a ceremony in Madrid in honour of the 14-time Grand Slam champion’s career success.

“I never imagined getting a medal like this at such an important place for our country as this. I am very grateful,” Nadal said after he picked up the Golden Medal for Merit in Work, one of Spain’s top civilian honours, at the Prime Minister’s official residence.

“I always try to give all I have in everything I do. I think this has been one of the keys to my success in my sports career,” the 28-year-old added.

“This has been a time of highs and lows, lets hope that with the daily work I am doing I can recover my stability and the path to victory.”

Nadal had originally been scheduled to pick up the award in November last year but the ceremony was called off after he had to undergo surgery to remove his appendix.

Spain’s conservative government decided in June 2014 to award him the honour, which aims to highlight an “exemplary performance” in any job or profession.

Rajoy said the medal was to honour Nadal’s “hard work, demanding standards, enthusiasm, balance, modesty, for having his feet on the ground.”

“He has received this award for a job well done,” he added.

Nadal, the nine-time French Open champion, sat out almost the entire second half of last season due to injury and illness and has struggled to recover his form since the turn of the year.

He is down at four in the world rankings and has maximum points to defend at next week’s Madrid Masters where he is the double defending champion.

Nadal has just one title to his name this season — on clay in Buenos Aires — while his only victory over a top-10 player came against compatriot David Ferrer in Monte Carlo, where he went on to a tame semi-final loss to in-form Novak Djokovic.