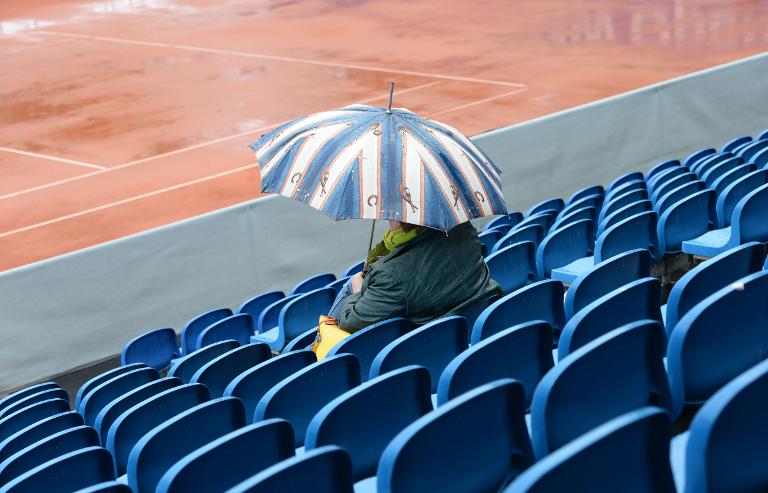 Andy Murray’s match against Lukas Rosol and the rest of the Munich Open quarter-finals will take place on Saturday after wet weather washed out Friday’s schedule.

Initially organisers had hoped to stage the two quarter-finals from the second half of the draw — Dominic Thiem v Gerald Melzer and Philipp Kohlschreiber v David Goffin, as planned.

But with no sign of the rain relenting they later announced these two matches, Murray’s date with Rosol, and Roberto Bautista Agut’s last eight clash with Victor Estrella Burgos, would have to be held over.

Play will start at 0800GMT on Saturday, with the semi-finals following later when better weather is forecast.

Murray eased into the quarters with a straight sets win over qualifier Mischa Zverev on Thursday.

The top seed should face a tougher test as he builds up to the French Open against Czech Rosol, the world number 41 who saw off Sergiy Stakhovsky also in straight sets in his second-round match.