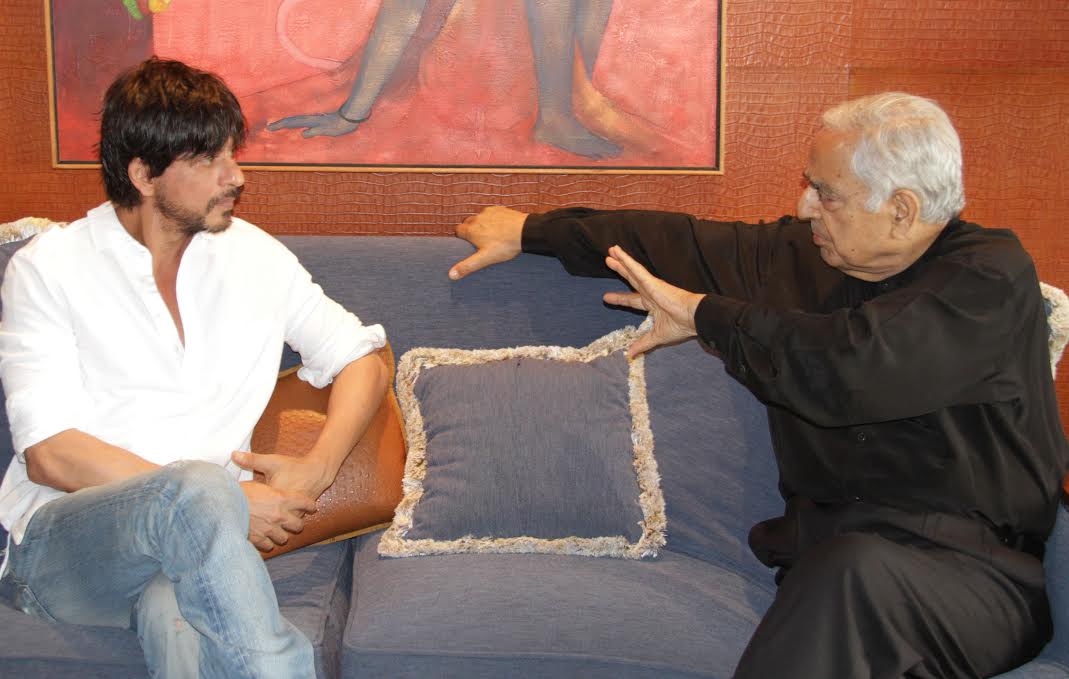 Mumbai: Recently appointed Jammu and Kashmir Chief Minister Mufti Mohammad Sayeed has plans up his sleeve to promote his stateâ€™s tourism. And what would be a better way than go the Bollywood way? The JK CM met the Bollywood superstars Shah Rukh Khan and the legendary actor Dilip Kumar and discussed the prospects of shooting more films in the Kashmir valley.

Enquiring about his health, Mufti invited Dilip Kumar and his wife Saira Banu to visit the breathtaking Kashmir valley. When he met Shah Rukh, the superstar revealed that his grandmother was of Kashmiri origin, adding that he would love to shoot in Kashmir again.

The state is eager to revive its association with the Bollywood, Mufti told them, and assured all the facilities including fool-proof security blankets for the shoots. The state, once a favourite destination of the Mumbai film industry for locales, fell off the radar due to the insurgency which was at its peak in the 1990s.

Talking to the reporters afterwards, Sayeed said Bollywood had been an integral part of the “J&K fairy tale”. The geography and the climate of the state was unrivalled anywhere in India, he said.

Speaking on this occasion, Vishal Bharadwaj, whose recent film ‘Haider’ was set in Kashmir, said he never faced any problem while shooting in the state.