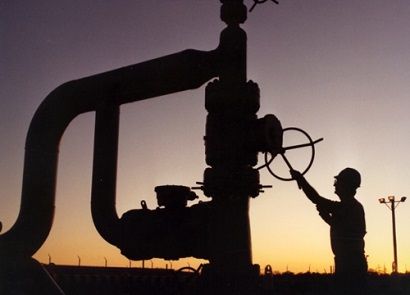 Tripathi, a 1980 batch Assam-Meghalaya cadre of the Indian Administrative Service (IAS), succeedsÂ Saurabh Chandra, who retired on Thursday as the senior-most bureaucrat in the oil ministry. His appointment was cleared by the appointments committee of the cabinet, according to a government statement on Thursday.

Tripathi, who also headed the Central Vigilance Commission, the countryâ€™s top anti-corruption organization that oversees the work of state agencies and companies, is moving to the ministry responsible for Indiaâ€™s energy security at a time when its is confronting several contentious issues.

Tripathi studied physics at Allahabad University and holds a Masterâ€™s degree in business administration. He also served in the ministries of rural development, steel, tourism, and chemicals and fertilizers.

The Appointments Committee of the Cabinet has also approved the appointment of Sanjay Kumar Srivastava, Union Territory (UT) cadre IAS officer (1980 batch), as secretary in the department of official language, ministry of home affairs. He will replace Nita Choudhury (UP cadre, 1977 batch), who has retired.

Both Agarwal and Sinha come from cadre postings.