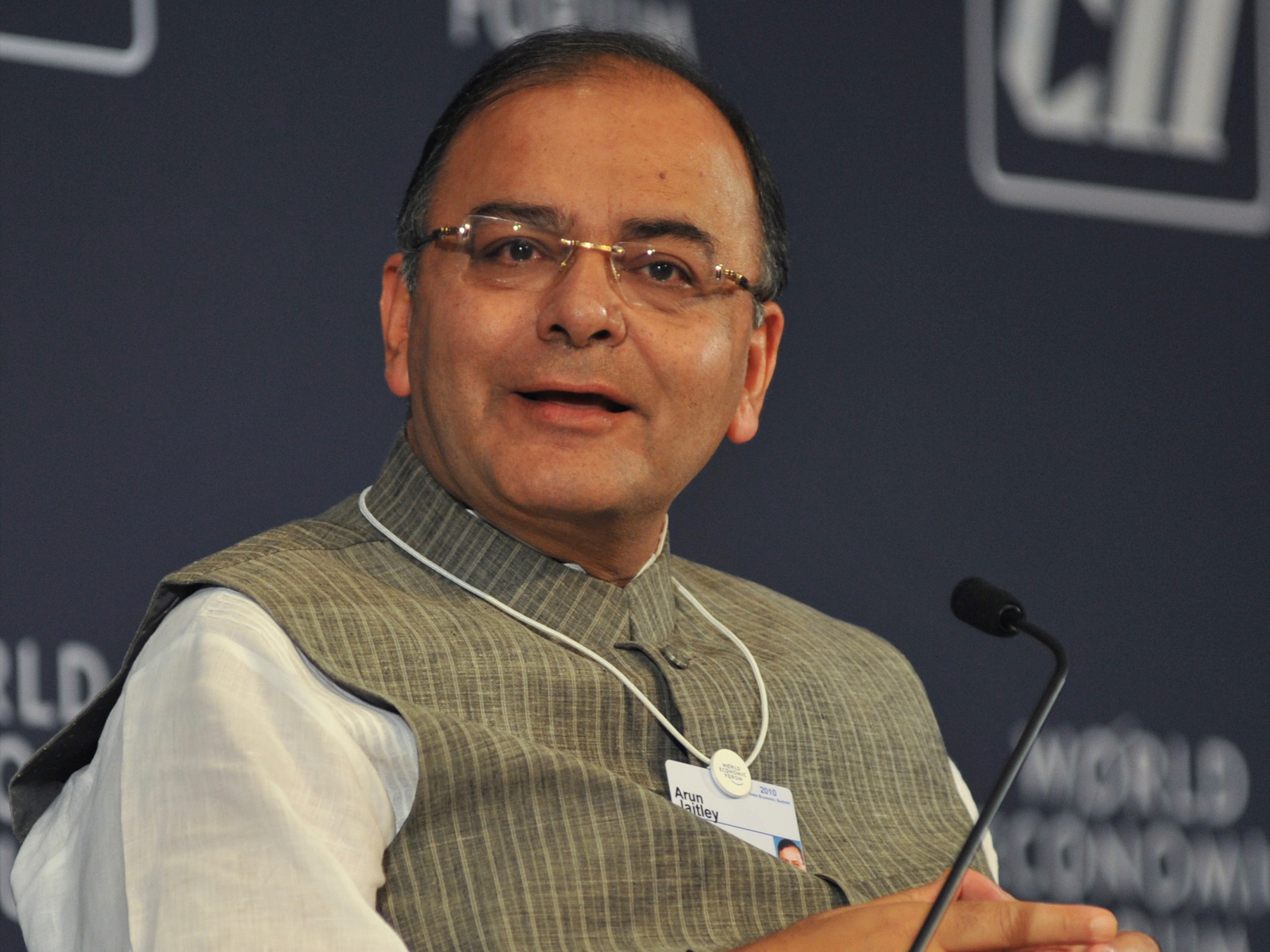 New Delhi: The government on Thursday dropped plans for the time being to strip the Reserve Bank of India (RBI) of its powers to regulate government bonds and give them to an independent agency.

Finance Minister Arun Jaitley withdrew the proposal from the Finance Bill, 2015, and said the government, in consultation with the RBI, will prepare a roadmap to pursue a separate debt management agency later in line with the global practice.

“Since the RBI has been handling public debt management, the government in consultation with the RBI will prepare a detailed roadmap separating the debt management function and the market infrastructure from the RBI and having a unified financial market,” Jaitley said.

He made these remarks while initiating the debate on the Finance Bill in the Lok Sabha. The House is expected to approve the Bill later in the day, giving effect to the tax proposals.

In his first full year Budget, Jaitley had proposed to set up a Public Debt Management Agency (PDMA) and shift the regulation of government bonds from the RBI to market regulator Securities and Exchange Board of India (Sebi).

The proposal generated lot of controversy, with the RBI raising concerns and questioning the timing of the move.

“It is…being decided to delete the PDMA provisions from the Finance Bill for this financial year,” the Finance Minister said.

While RBI Governor Raghuram Rajan had publicly not criticised the government move, Deputy Governor S S Mundra had last month called for examination of all related issues before the new agency takes shape.

“Concern was expressed… I think, the (RBI) Governor had told about it that the timing (of issuance of G-Secs) and all related issues need to be examined. That’s the only thing. Ultimately, there are reflections, implications of both of these things on the monetary policy,” Mundra had said.

This government, Jaitley said, “is committed to unifying the financial market both by making the government securities part of this market as well as creating a proper bond currency derivate market”.

“There are six different provisions which we are omitting,” Jaitley said while referring to the provisions in the Finance Bill for PDMA and regulation of government bonds.

Eventually, the government in consultation with the RBI will work out a scheme for a separate debt management agency in line with the global practice.

“Having an independent debt management office is also the best international practice in countries like US and UK neither public debt is managed by central bank nor is regulation of GSec, Currency and Derivative with the central bank,” he said.

The continuation of the RBI as a debt manager of the government limits the liquidity and fragments the functioning of bond market, Jaitley said.

The existing structure also creates a conflict of interest as the RBI has to perform the twin role of controlling inflation and keeping the cost of government borrowing low, he said.

As regards capital market regulator Sebi, he emphasised it neither owns a stock exchange or a depository nor does it trade in bonds.

Another conflict of interest for the RBI is that it forces the banks to invest in government securities through the instrument of Statutory Liquidity ratio.

The proposals of a separate management for government debt from the RBI were first mooted by the central bank itself in annual report for 2000-01.

Subsequently, several independent committees have recommended the setting up of an independent Debt Management Agency, equidistant both from the government and the RBI.

“The Persi Mistry report of 2007, the Raghuram Rajan Committee report of 2009 have both strongly argued for separating the debt management functions from the RBI. The recommendations are well founded,” Jaitley said.