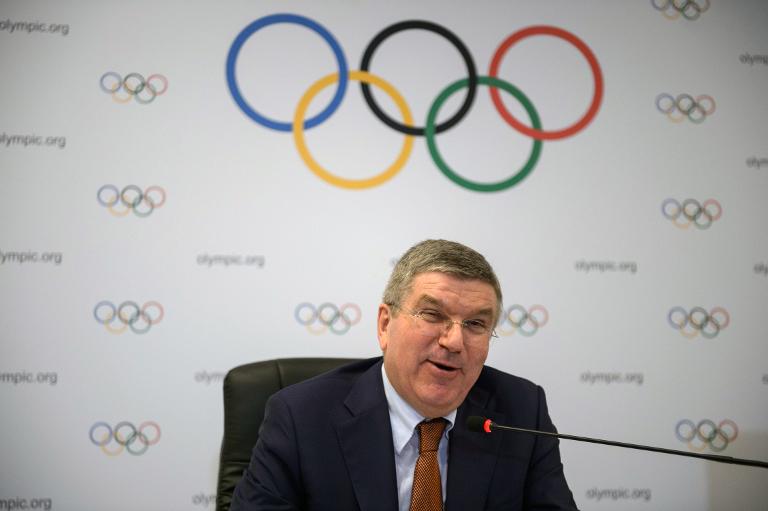 Hockey India President Narinder Batra on Thursday demanded a special meeting of the Indian Olympic Association to press for a no-confidence vote in its chief Narayanaswami Ramachandran.

In a letter sent to office-bearers, Batra claimed a majority of members disagreed with Ramachandran’s running of the body, adding they felt he was “working towards weakening and finishing off the IOA”.

He threatened to call a gathering of disgruntled supporters if a special meeting was not called within a month to discuss the president’s future.

If Ramachandran, who enjoys the International Olympic Committee’s support, is forced to step down and replaced with a tainted official, it would draw the organisation’s ire.

The IOC suspended the IOA for 14 months in December 2012 after officials linked to corruption were elected to executive positions following the chaotic running of the Commonwealth Games two years previously.

During the suspension, India’s national flag was barred from international competitions and the IOC deprived the national organisation of funds.

The suspension was revoked during the Sochi Winter Olympics in February last year after a new set of office-bearers were elected under the leadership of World Squash Federation chief Ramachandran.

If the IOC is not satisfied with the IOA’s officers it could suspend the association again. Indian athletes would have to compete under the IOC flag and any medals they won during that period would not be credited to the country.

On Monday, Bach warned the IOA to stay clear of infighting and work together to improve sport in India.

“After the IOA suspension ended last year, this was an opportunity to discuss how to make the future for Indian sport brighter,” Bach said in New Delhi during a two-day visit where he held talks with Prime Minister Narendra Modi.

India has ruled out a bid to host the 2024 Olympics.