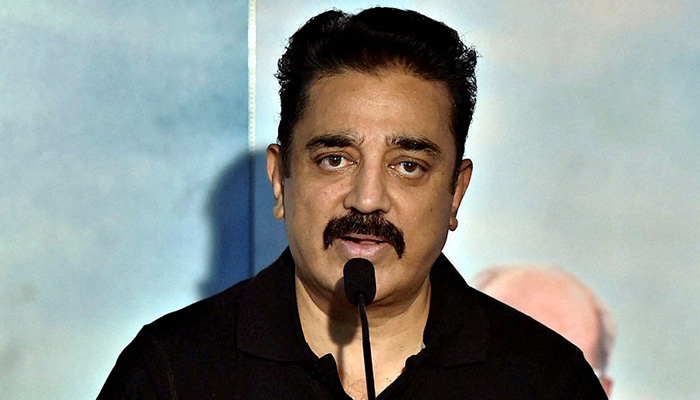 While there was no official word from the producers about the reason for the film not hitting the theatres for its first show atÂ 9 am, the industry was abuzz that financial issues had stalled the release.
However, Haasan’s publicist Nikil Murugan said that ‘talks’ were on in full swing to clear roadblocks and that the multi-crore venture will hit the silver screen soon.

“Talks are going on (in) full swing. Good news will be announced very soon,” he said on micro-blogging site Twitter.

The delay angered the Hassan’s fans as they had queued up in good numbers to catch a glimpse of their actor after a considerable gap.

They staged a road blockade here and raised slogans.

“Uttama Villain”, which had overcome legal tangles when VHP sought a ban against the movie raising some objections over the portrayal of Lord Vishnu, has created a buzz in the film circles.

The High Court had declined to stay the movie.