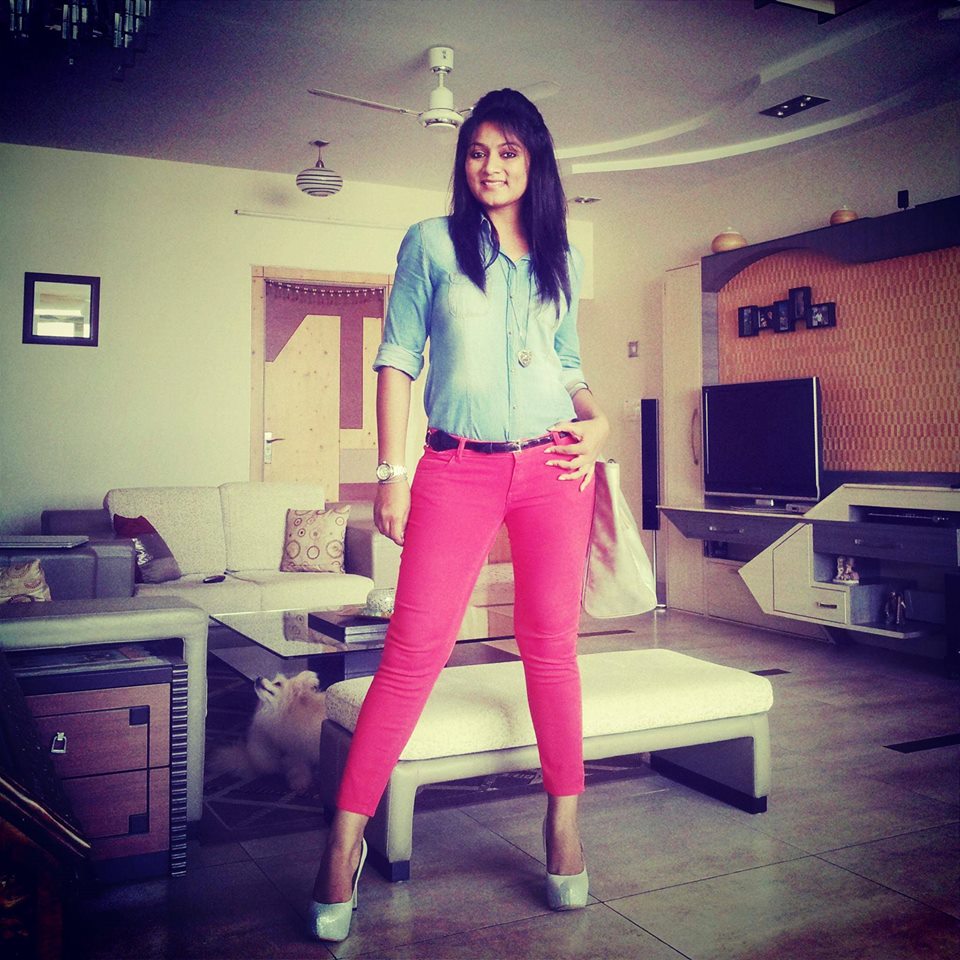 Ashmita Karnani, a Telegu film actress, fell victim to two men on a bike who allegedly harassed her, tried to block her path and made obscene gestures when she was driving in Hyderabad earlier this week.

However, Karnani, 29, managed to film the men on her phone and then posted their pictures on her Facebook page.

In all the pictures, the actress tagged the Hyderabad Traffic Police Facebook page.

A Hyderabad police team then traced the men and arrested the men on Wednesday.

Karnani then again took to Facebook to thank people who helped share pictures of the two men.