Home Sports Something old new for newly-wed Murray in Munich 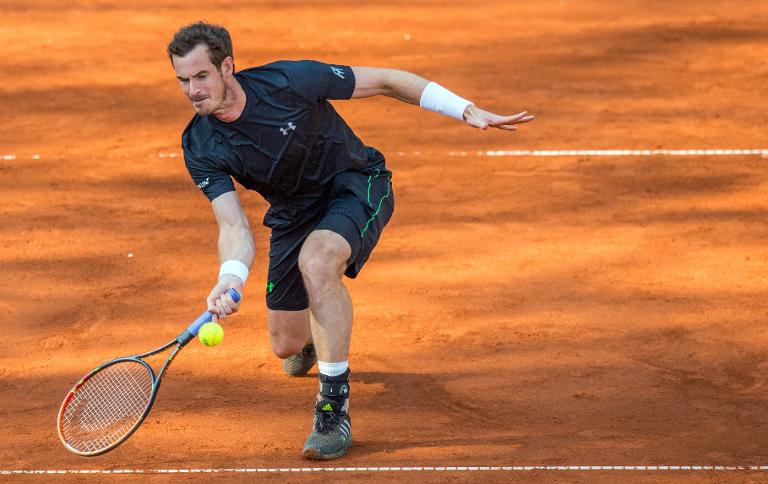 There is something old and something new for newly-wed Andy Murray when the world number three launches his clay-court season at Munich’s ATP tournament on Thursday.

Having been given a bye into the second round as top seed, Murray will face Germany’s Mischa Zverev in his opening singles match to start his build-up to the French Open.

The Scot warmed up with a doubles win on Wednesday with Dutch partner Jean-Julien Rojer to oust third seeds Raven Klaasen and Lukas Rosol 7-5, 6-2 in 69 minutes.

Murray is a big name at a low ranking tournament and has made the most of his first few days in the Bavarian capital.

He went to the Allianz Arena to watch Bayern Munich’s penalty shoot-out defeat to Borussia Dortmund on Tuesday in the German Cup semi-finals and has met world champion boxer Arthur Abraham.

Murray has enjoyed a strong start to 2015, reaching at least the quarter-finals in all five tournaments so far and was runner-up to Novak Djokovic at the Australian Open.

The Briton is playing his first tournament since marrying Kim Sears in his home-town Dunblane on April 11 and has spent nine days training in Barcelona.

The Munich tournament is celebrating its 100th anniversary, but there is plenty of new things for the Scot to get used.

He has started working with new coach Jonas Bjorkman and he needs to remember not to refer to his wife by her old status of ‘girlfriend’.

“I have introduced her a few times as my girlfriend, that will take a bit of getting used to,” admitted Murray.

Murray has brought former Swedish world number four Bjorkman into his camp as his other coach, Amelie Mauresmo, prepares for the birth of her first child.

“As a coach I don’t know him that well because we only spent a few days in Barcelona last week, but he’s a very calm guy,” said Murray.

“He obviously has a lot of experience in singles and doubles, which is good. We’ll see this week how it goes, but I get on well with him.”

Philipp Kohlschreiber, one of Murray’s main rivals having won the Munich tournament in 2007 and 2012, booked his quarter-final berth to face fourth-seed David Goffin of Belgium.

Fifth-seed Kohlschreiber won his second-round match on Wednesday with a 6-2, 6-4 win over 18-year-old Alexander Zverev.